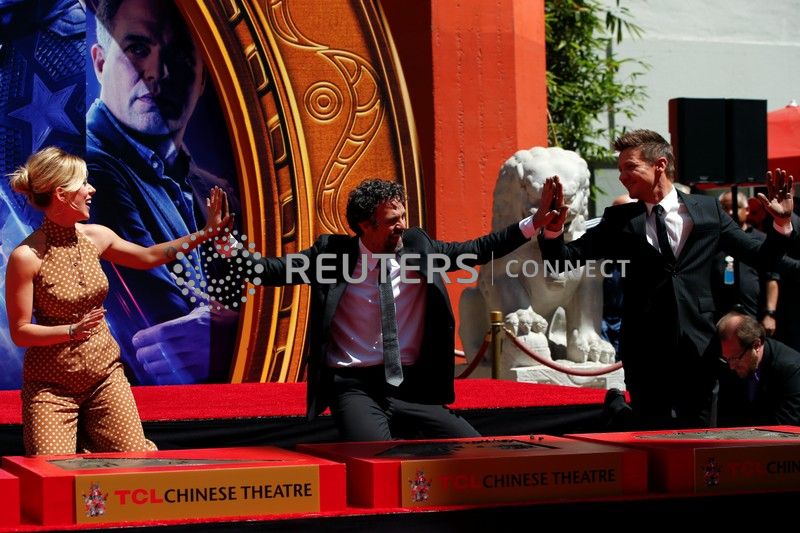 “Endgame” is the final chapter of a story told across 22 Marvel films featuring popular characters such as Iron Man, Thor and Black Widow.

The movie earned rave reviews from critics and is expected to draw huge crowds as it debuts in the rest of the world this week.

As of Wednesday morning, 97 percent of “Endgame” reviews collected by the Rotten Tomatoes website were positive.

The film picks up after last year’s “Avengers: Infinity War,” when many of Marvel’s big-screen superheroes appeared to turn to dust. In “Endgame,” the survivors plot to kill the supervillain Thanos.