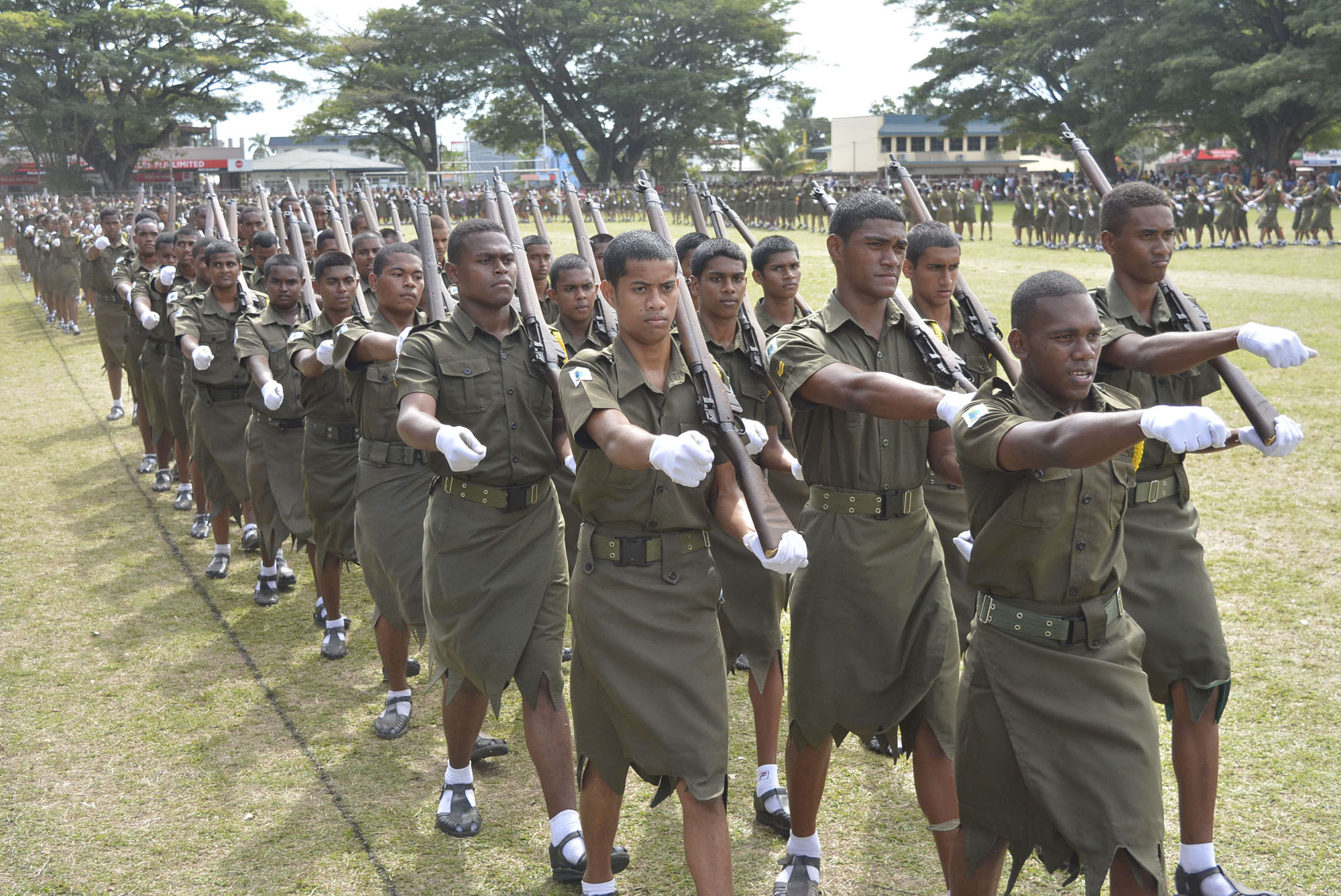 NATABUA High School students who participated in the annual cadet passing-out parade on Friday were urged to use their military training in discipline to fight against the use of drugs in schools.

This was the message from chief guest and Republic of Fiji Military Forces Land Force commander Colonel Manoa Gadai to the 1220 students at the prominent Lautoka school.

He said as the country strengthened its fight against drug abuse, students should “speak out against what is wrong and stand up for what is right”.

“Discipline is about obedience, it’s about listening and respecting your teachers, parents and friends, it is about upholding and protecting the reputation of your school and your family,” Col Gadai said.

“It is about striving for excellence and not being complacent, it is about perseverance.

“Discipline is speaking out against what is wrong and standing up for what is right, discipline is also about selfless service.

“Today, discipline is about creating awareness and taking up the fight against drug use in schools.”

Col Gadai reminded the cadets to always listen and obey the commands given to them whether it was in school or at home.

He said discipline should be a part of their daily lives.

“By joining the cadet program, you have shown a life of patriotism, love for your country and discipline, duty, honour, integrity, honesty, and you have made us all proud today.”