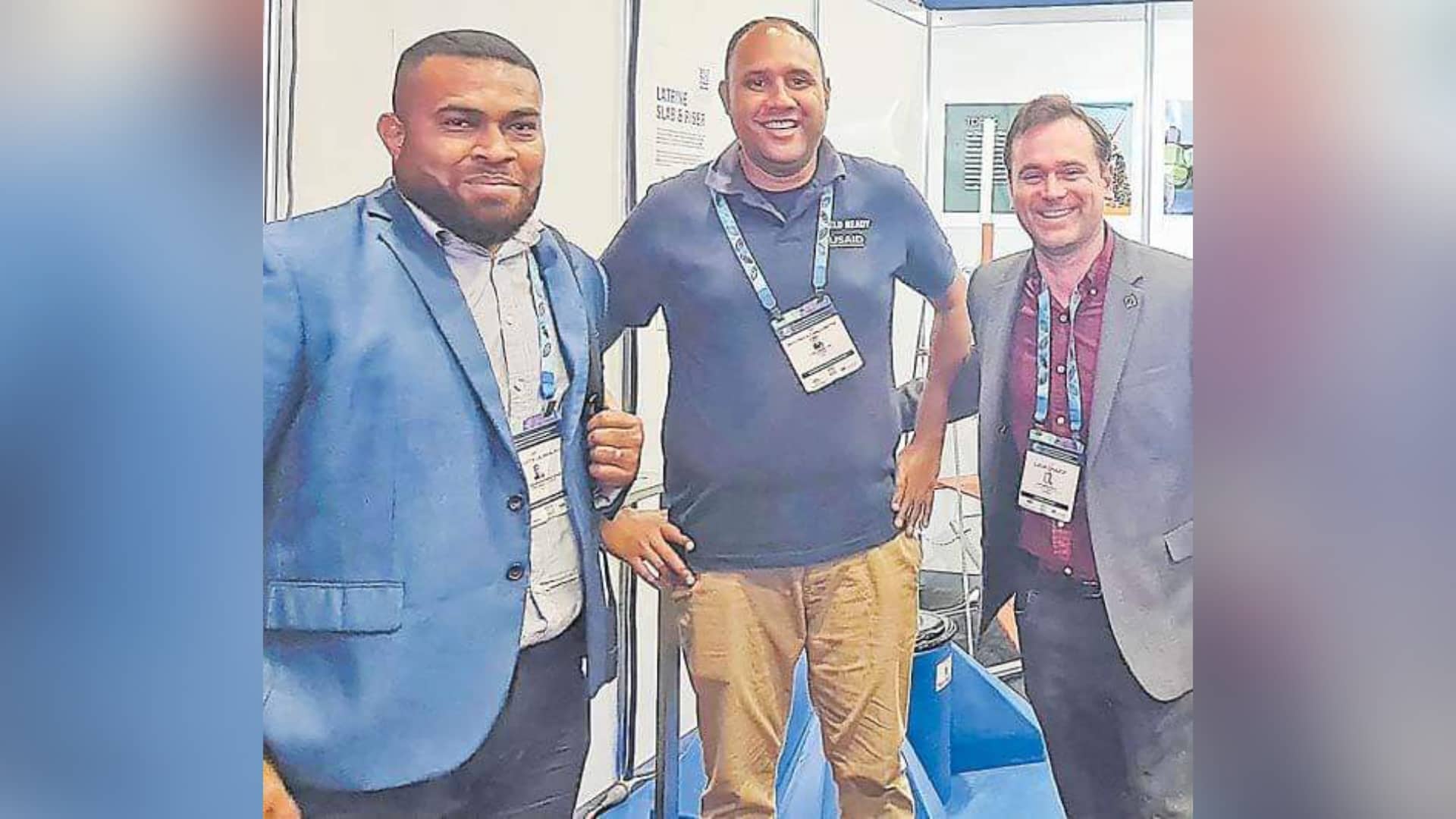 The Australian Humanitarian Partnership Support Unit (AHPSU) has revealed that the second phase of the Disaster READY program, with a budget of $A50 million ($F75.8m), will focus on three key areas for the next five years.

Set to begin implementation in October, further emphasis will be on the inclusion of women and girls, and people living with disabilities; the localisation of program design, implementation; and climate change adaptation.

The first phase of the disaster preparedness and resilience program implemented through the Australian Humanitarian Partnership benefited about 145,000 people in five island countries, including Timor-Leste, who were equipped with knowledge and resources needed to mitigate the effects of disaster and climate change.

This led to DFAT’s (Department of Foreign Affairs and Trade) decision to fund the program for an additional five years.

• Church Agencies Network Disaster Operations (CAN DO) under the lead of Caritas;

• Save the Children; and

Supporting disaster preparedness and co-ordination through a localised, responsive and inclusive program, has helped in mitigating the impacts of climate change in Fiji combined with the challenge of the pandemic in communities.