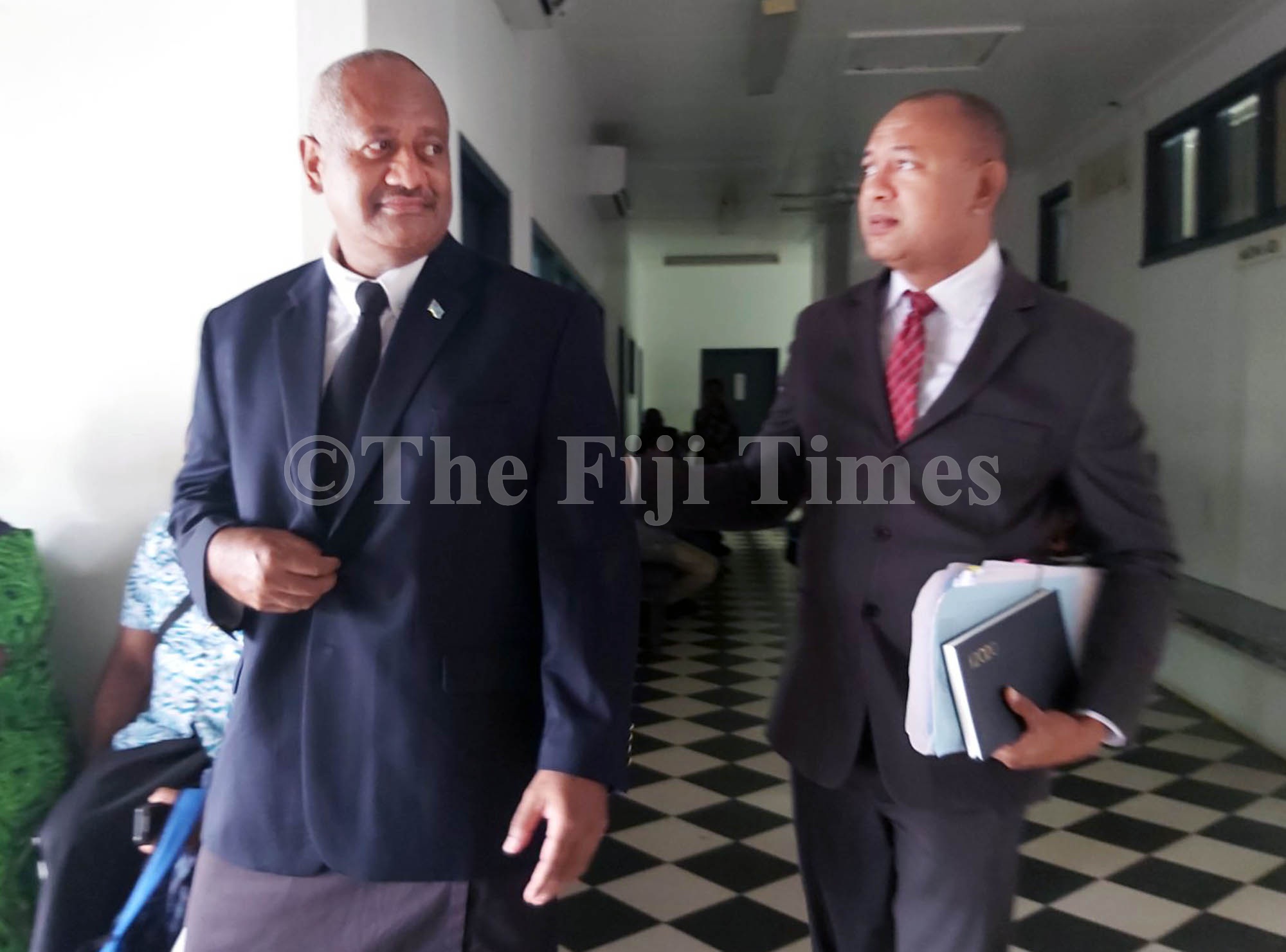 Thus, Ms Puamau said, in this case, the purpose of the inspection was to determine whether there was a breach in environmental laws and regulation.

“A breach leads to prosecution,” she said.

“Therefore, it seems to me the legislature needed whoever went in to look for a breach to be a designated or an appointed inspector.

“That is the only type of inspecting that matters for the purpose of the exclusion of this evidence.”

Ms Singh informed the court on how the department operates and particularly the role of environmental officers.

She said the job description of environmental officers was broad and it did not specify that they were also gazetted inspectors.

She said the EIA was conducted to determine the environmental impact that may occur in an area before development work commences.

Ms Singh also said the terms of reference after an EIA was conducted would be provided by the consultant who had been hired by the developer but the department had the final say on whether it was safe to develop the area.

She said in this case, a prohibition notice was issued under the Environment Management Act 2005 because of the alleged illegal development.

Freesoul is charged with two separate counts of undertaking unauthorised developments and one count of failure to comply with a prohibition notice under the Environment Management Act 2005.

Freesoul denies allegations of unauthorised developments on Malolo Island in the Mamanuca Group.

Meanwhile, Freesoul lawyer Daniel Toganivalu informed the court that charges against the company only relate to Wacia on Malolo Island in the Mamanuca Group, which is the land-based area. He said the company was not charged for any development which took place on the foreshore area.

“The thing that we have heard from the director is that the water area or the high water mark belongs to the State,” he said.

“We are not really concerned about what’s happening at the foreshore because we are not charged with it.

“If you look at the charge, we are only charged for the unauthorised development activity on Wacia which is the native lease or the land lease.”

State lawyer Swastika Kiran responded, “Our understanding is that it is the whole area, Wacia is Malolo, the whole area but it’s just the lease is divided between the land and the foreshore.”

Magistrate Puamau responded and said following the director’s evidence, she was now clear about how the department works.

“The only question now is, was it a facility or a development activity,” she said.

The case has been adjourned to August 5.