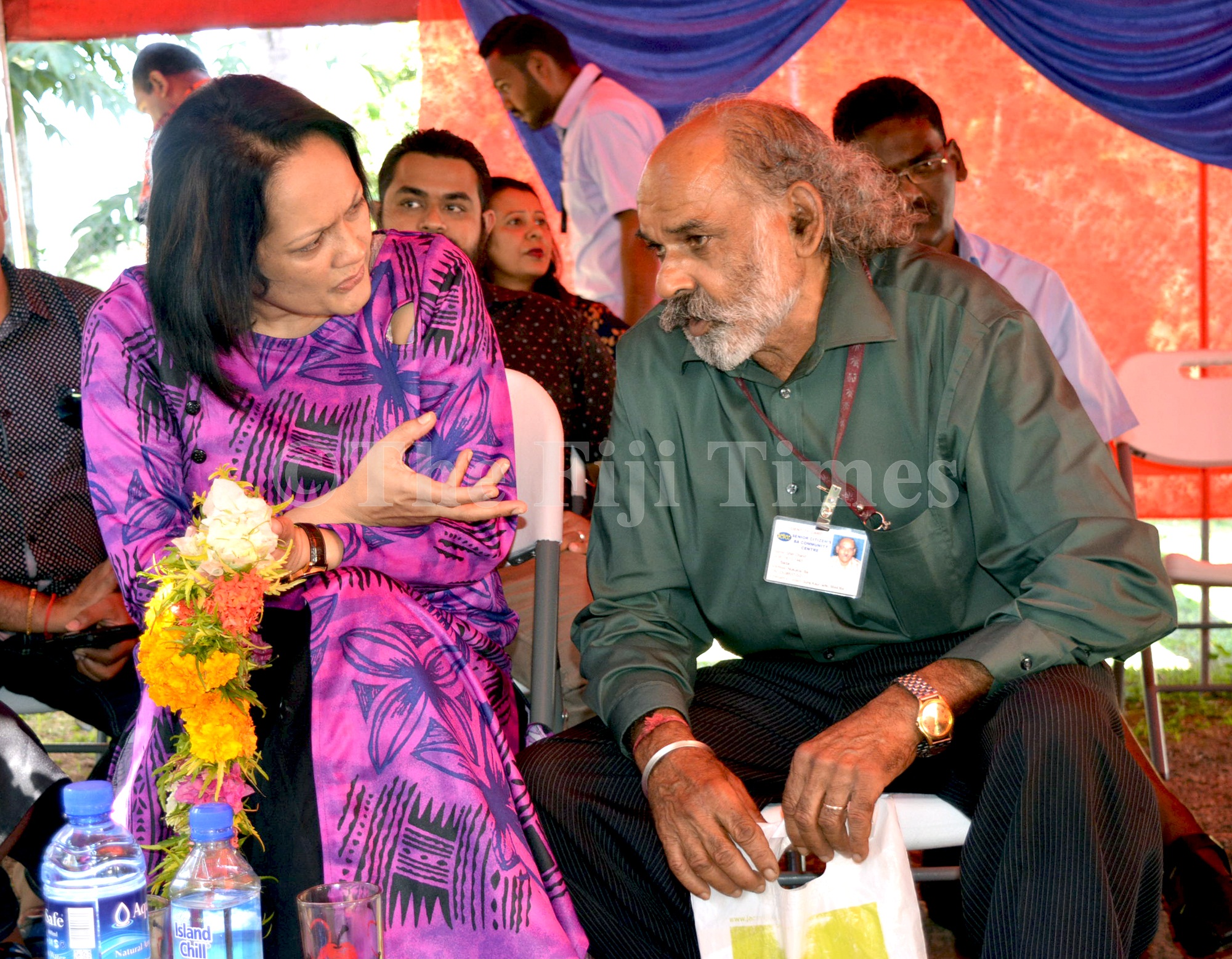 THERE is a dire need for counsellors in Fiji’s schools, Minister for Education Rosy Akbar has admitted.

In an interview with this newspaper, Ms Akbar revealed all schools in the country were short of counsellors.

She said the ministry was working closely with three counselling bodies.

“The three counselling bodies that we are engaged with include Empower Pacific, Lifeline (Fiji) and we are also working with DFAT to address the issue,” she said.

“At the moment we have not finalised anything, but we have processes in place to have counsellors implemented in schools.

“Counsellors were set up in the first place to help students address and deal with issues that they faced.”

Referring to the recent incident where a student was allegedly stabbed by another child with a pencil, Ms Akbar said children needed counselling and they were aware of this.

The policy paper also revealed there were four counsellors based in each division who were responsible in providing student services to all schools under their jurisdiction.

Meanwhile, in 2017, the ministry revealed that 371 of its teachers had undergone basic counselling training to help students deal with issues such as suicide and drug abuse.