Dilkusha rugby teams keen to participate in the EZSSRU 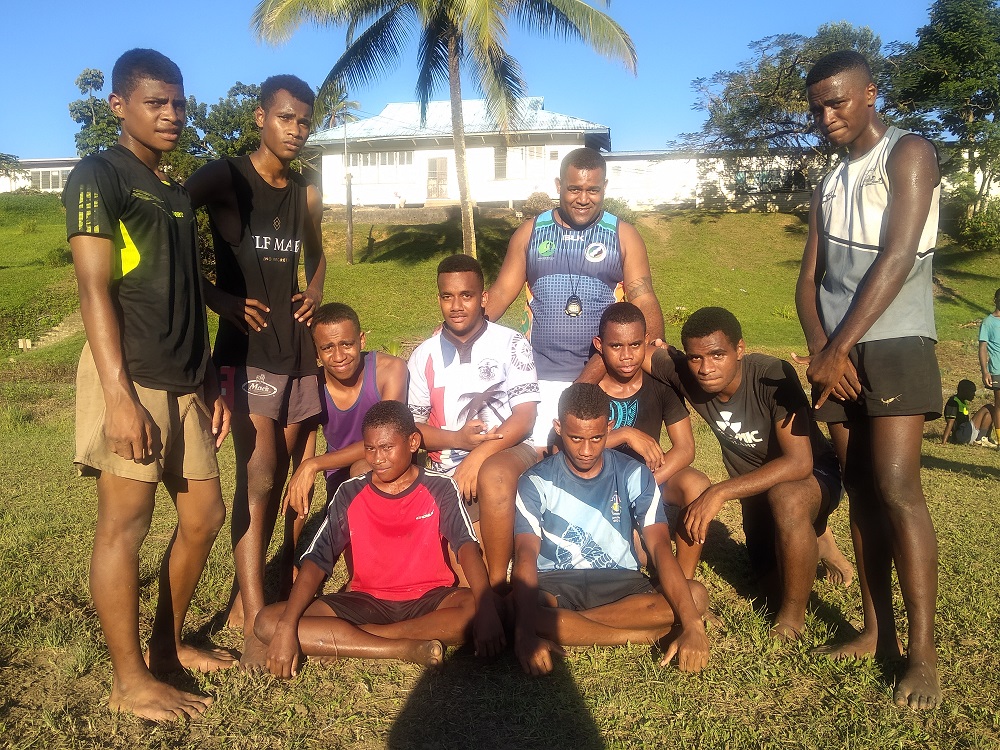 Some of the Dilkusha High School under 17 team during training yesterday. Picture: ERONI TUINUKU

DILKUSHA High School under 15 and 17 rugby teams are keen to participate in the first round of the Eastern zone secondary schools rugby union Deans competition but some players are struggling to own rugby boots.

Teachers and coaches are working together to boost the academic level for the students through rugby and they’ve seen some improvements so far.

School Assistant principal Waisale Tavatuilagi said they’re using rugby as a turning point for the students and at the same time seek the support from families and old scholars.

“One reason we’re fielding two teams this year is because we want to address the discipline issue, when we have rugby trainings most classes are 100 percent punctual,” said Tavatuilagi.

“We’ve seen improvements and we expect to see more progress in the future but I feel for some players that train barefoot and are very talented.

“If only some parents and old scholars work together and find a way to support these kids would be a blessing for them and boost them in their performance,” Tavatuilagi said.

Meanwhile the under 17 coach Kameli Ulunikoro believes that his players will develop through the competition.

“We have majority of the under 16 players in the under 17 team and they will be up against the giants of school rugby but I have faith in this kids to deliver well and create an upset during the competition,” said Ulunikoro.

Dilkusha High School under 17 team will take on Tailevu North College under 17 in the first round of the Eastern zone Deans rugby competition that will be held at Queen Victoria School on Saturday.