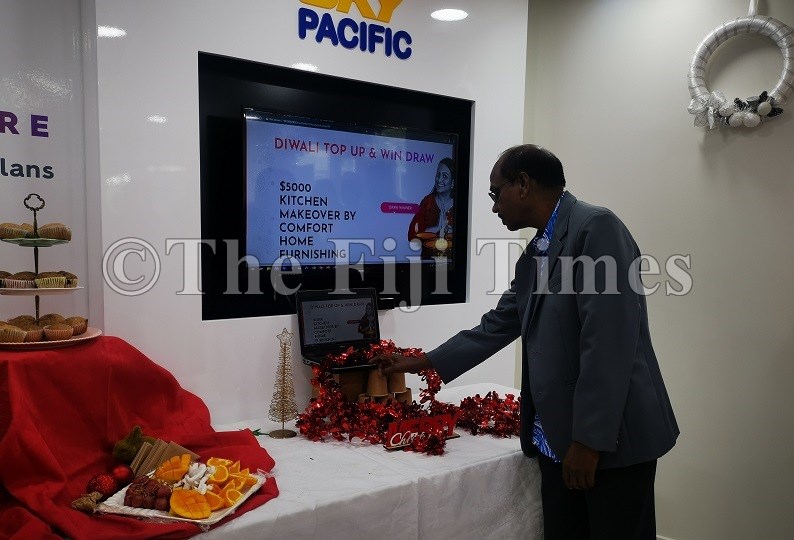 Company chief executive officer Farid Mohammed  said the revamp was in line with their brand reboot.

Mr Mohammed said they were focused on customer service and providing them with an enhanced digital experience.

In addition to reopening its flagship store, Mr Mohammed also announced a reduced cost to their data bundles.

Previously Digicel customers were paying $20 for 180GB data but now they will just pay $15 for the same 180GB data.

Ringing in its Christmas specials, Digicel also announced the winners of its Diwali competition.