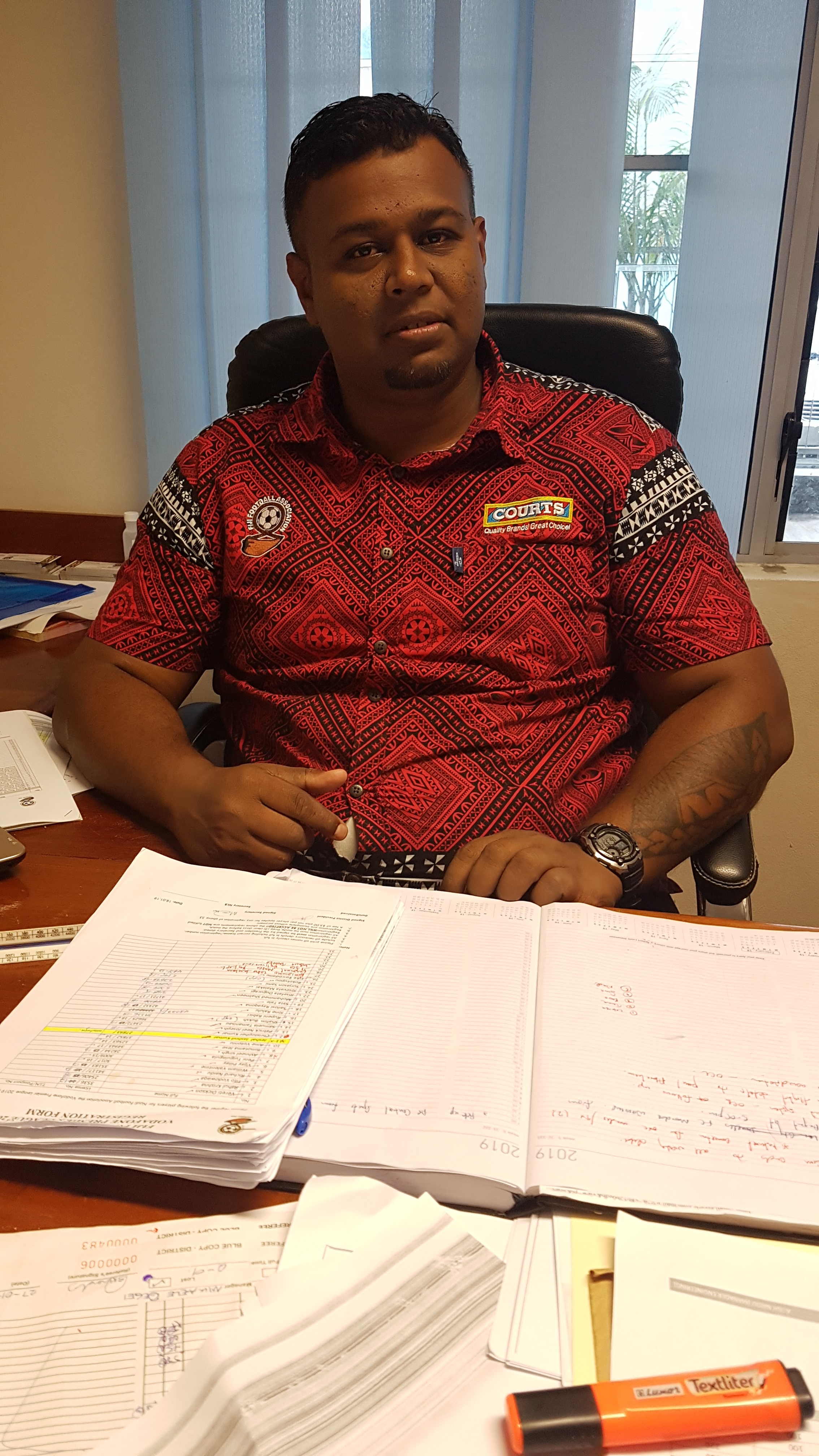 Three players will be out of action during the Digicel Premier League Round 2 competition this weekend.

Fiji FA competitions manager Amitesh Pal has confirmed that Navua’s Arami Manumanubai, Nadroga’s Sunny Deol and Nadi’s Ame Votuniu will miss a match each for their respective teams after coping red cards last weekend. However, there will be some players who return from suspension.

Meanwhile, fans in the Western Division will get to watch three football games for $10 tomorrow at Lautoka’s Churchill Park.

Fiji FA chief executive officer Mohammed Yusuf said fans should take advantage of this as there were some great games lined up.

“Fans from Nadroga, Nadi, Lautoka and Ba will get to see their teams in action all at one venue. It will be more like a tournament atmosphere and fans will be treated to some entertaining football,” Yusuf said.