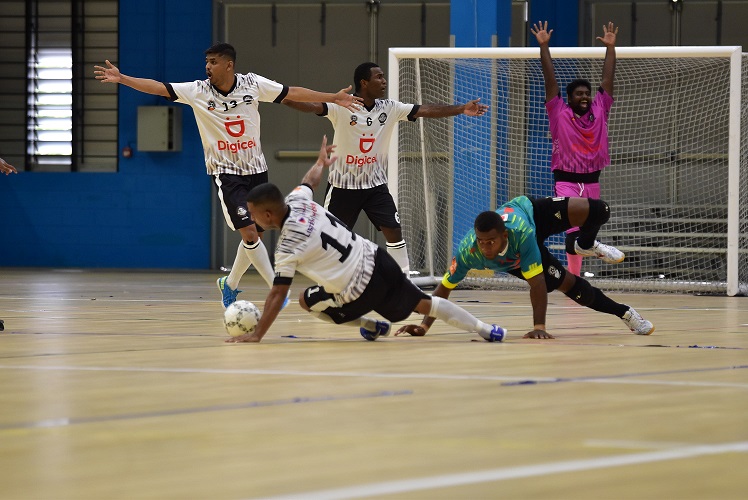 The futsal competition held this weekend will be used by top players to gauge their fitness ahead of the Fiji Football Association premier league season.

The Digicel-sponsored Futsal Inter-District Championship saw players such as Rewa’s Ricardo Vatia and Benjamin Charlie in action as well as Vineet Nadan and seasoned players Shahil Dave who were instrumental for Suva.

“We lost to Lami but we came back, all the teams were well prepared,” he said.

Lautoka was to face Lami while hosts Suva, last year’s winner, was to take on Nadi in the semi-finals when this edition went to press.

The four-day futsal fiesta will be concluded at the Vodafone Arena in Laucala Bay, Suva today.