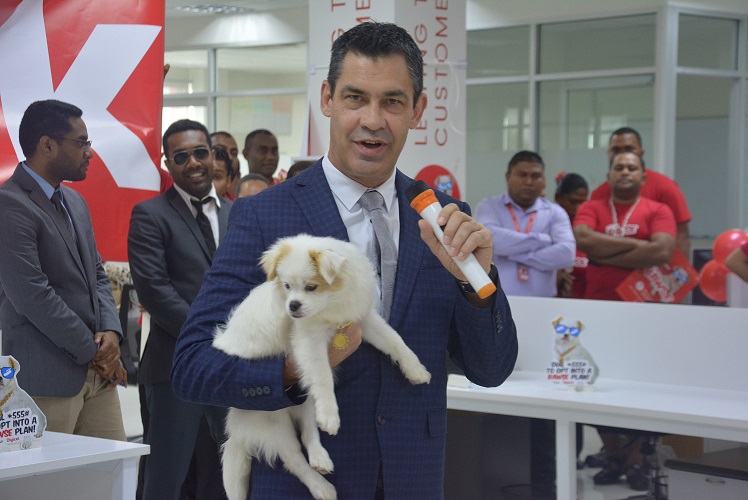 DIGICEL users in Fiji will not have to pay the 10 cents levy that was announced following the passing of the Telecommunications Amendment Bill in Parliament last Thursday.

Digicel Fiji CEO Mike Greig said there had been a realignment of levies with the voice levy being removed.

“It is very important going forward that we develop ICT services in all segments in all industry,” Mr Geig said.

He added the data levy was necessary as customers were frequenting the services of data instead of phone calls services.