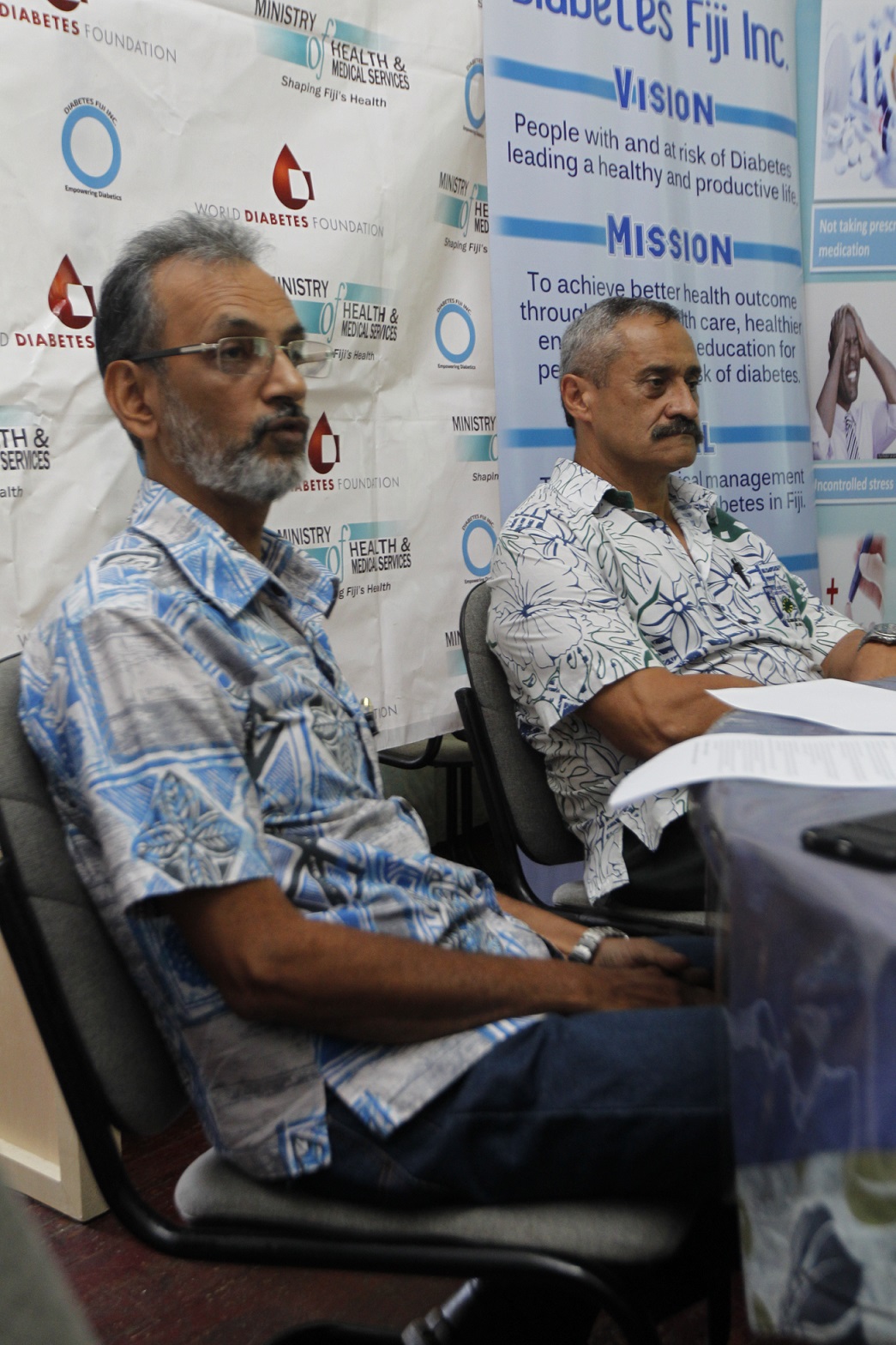 This was revealed by Diabetes Fiji chairperson Taabish Akbar while responding to the latest World Health Rankings rating Fiji as the country with the most number of deaths relating to diabetes mellitus.

Mr Akbar said this was the single biggest contributor to the mortality rate in the country.

He said a lot of those deaths were not at advanced ages but they had recorded diabetes-related deaths occurring in the 20s and 30s as well.