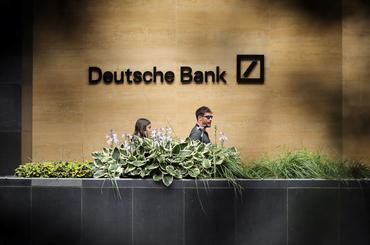 FRANKFURT (Reuters) – Deutsche Bank (DBKGn.DE) is set to ink a sponsorship deal with its local soccer team Eintracht Frankfurt, two people with knowledge of the matter said on Tuesday.

The deal, which could be announced as soon as Wednesday, would be a blow to Commerzbank (CBKG.DE), the team’s current long-time sponsor and a top Deutsche Bank competitor.

Commerzbank’s name and logo have graced Eintracht’s home stadium for more than a decade.

The Frankfurt-based banks, Eintracht and a spokesman for the Commerzbank Arena declined to comment.