Deteriorating roads result of decades of under investment: Moore 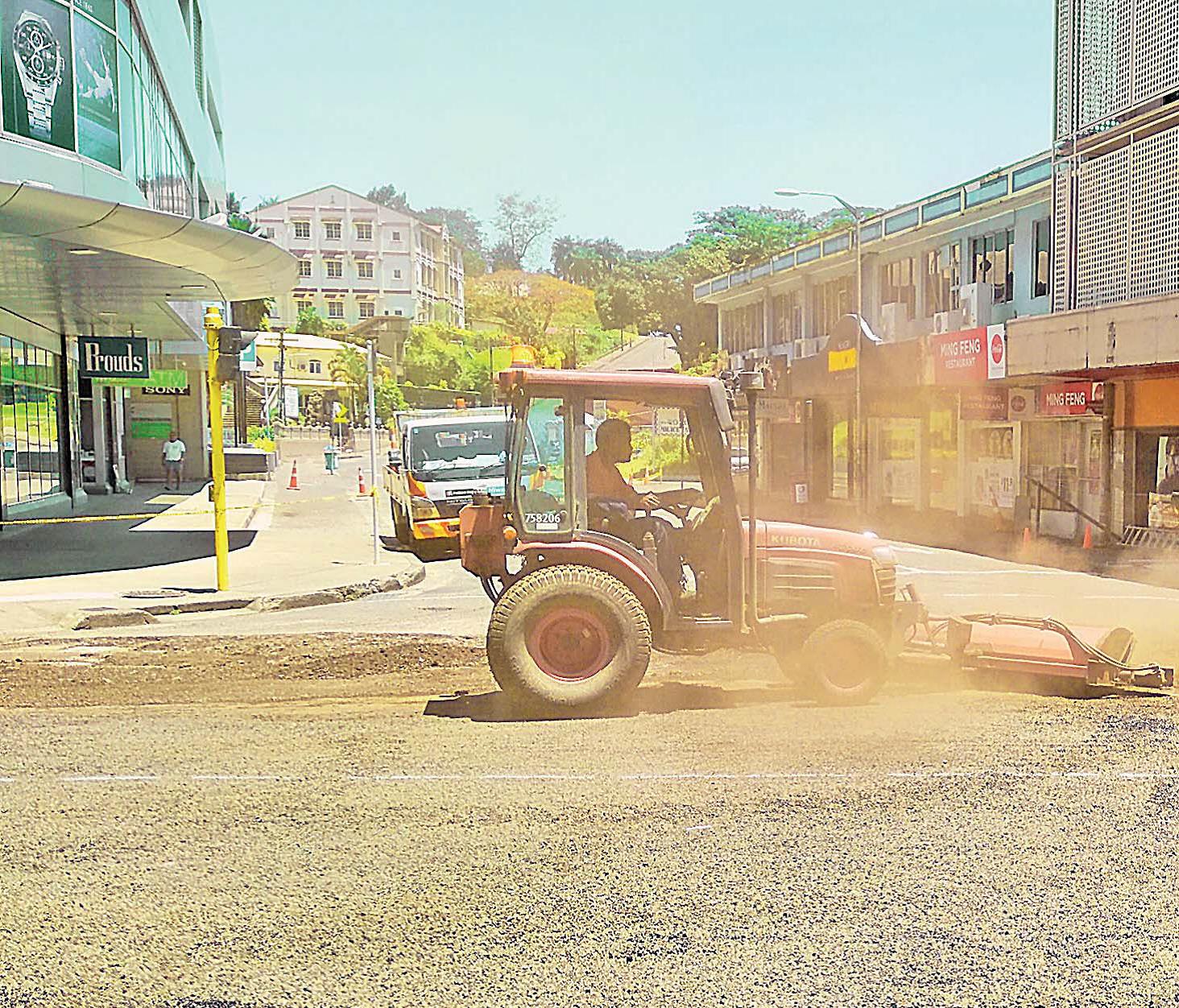 Roadworks being carried out by the Fiji Roads Authority along Renwick Rd in Suva earlier this month. Picture: FT FILE/ELIKI NUKUTABU

DECADES of under investment has resulted in deteriorating roads across the country, says Fiji Roads Authority CEO Jonathan Moore.

He highlighted this after complaints were received from drivers on the condition of roads in some residential areas along the Suva-Nausori corridor.

Mr Moore said most of the residential roads were owned by the Housing Authority of Fiji such as Naivorovoro Road in Nakasi that had been covered with potholes.

“Naivorovoro Road is not an FRA road but the responsibility of the Housing Authority. This road is still under the stewardship of Housing Authority and has not been formally handed over to FRA,”he said.

He said they had fixed potholes at Nairai Road in Raiwai that was an asset of the authority.

“The problem we are facing now is that after decades of under investment, and the adoption of a ‘Do minimum’ approach, there are a multitude of damaged road sections; far more than we can quickly rectify when we have prolonged and intense rainfall.

“FRA has a forward work plan designed to carry out whole carriageway section repairs that will reduce future reliance on pothole repairs.”

Meanwhile, Opposition MP Professor Biman Prasad had earlier said in Parliament that the FRA should carry out analysis over the condition of roads across the country.