Derenalagi is World Rugby 7s Rookie of the year 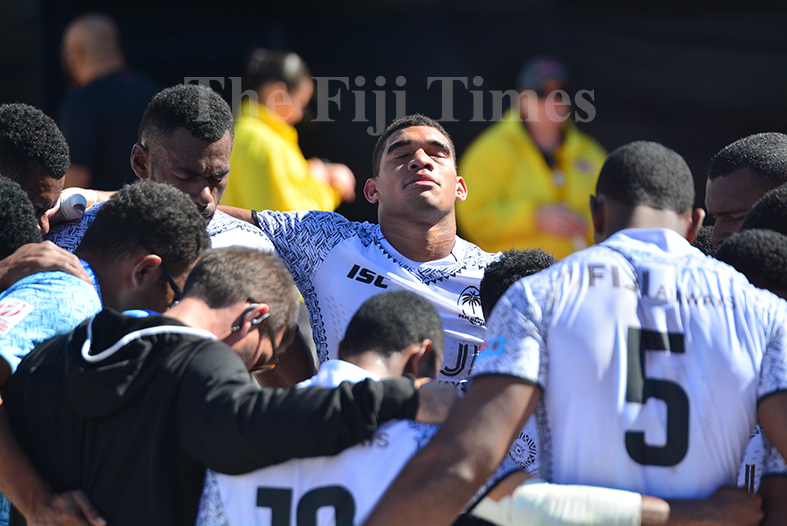 RATU Meli Derenalagi has won the rookie of the year award after a stellar debut season for Fiji in the HSBC 7s series 2018/2019.

This award goes to a player who has made their HSBC World Rugby Sevens Series debut in the current season.

Players are nominated by an expert panel for their skill and success on the field during their debut year and this season’s award went to Derenalagi.

Congratulations to Fiji's Meli Derenalagi who has won the HSBC World Rugby Sevens Series Rookie of the Year award! #HSBC7sAwards

Derenalagi who was nominated alongside Aminiasi Tuimaba and Vilimoni Botitu for the prestigious award said “It means a lot for me and the work we did in training.

I want to thank my team mates, for helping me to win this and the motivation they give me.

It’s my first series so I am really happy to win this.”

The former Queen Victoria School student played in 55 matches out of 60 this season with 17 tries and made 45 offloads in the series just four short of Botitu with 49. 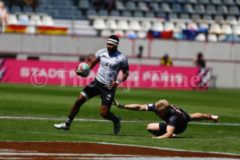 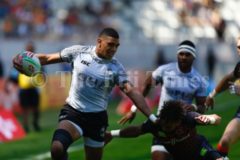 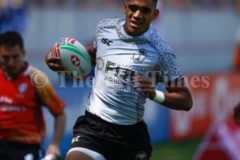 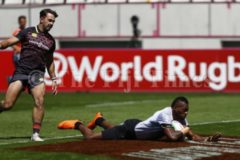 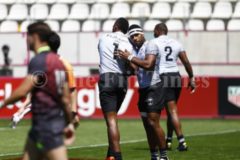 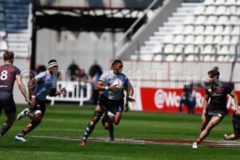 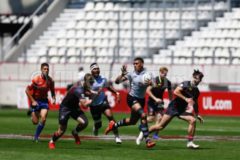 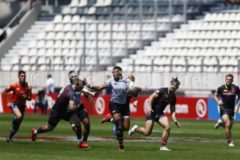 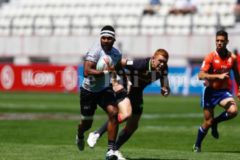 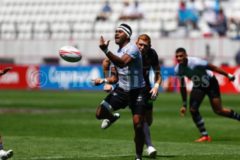 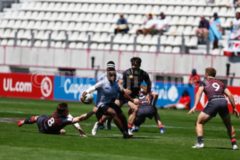 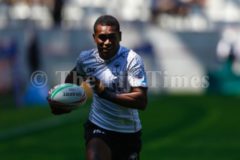 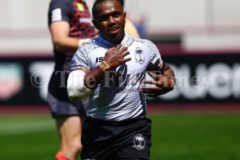 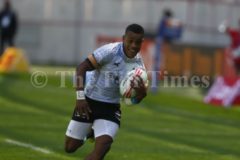 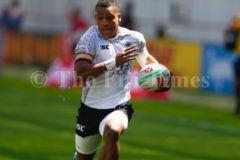 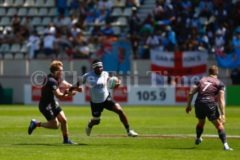 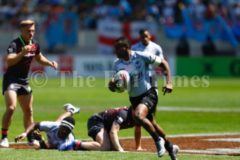 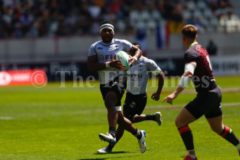 Meanwhile other Fiji 7s players who have won the award are Jerry Tuwai and Eroni Sau.