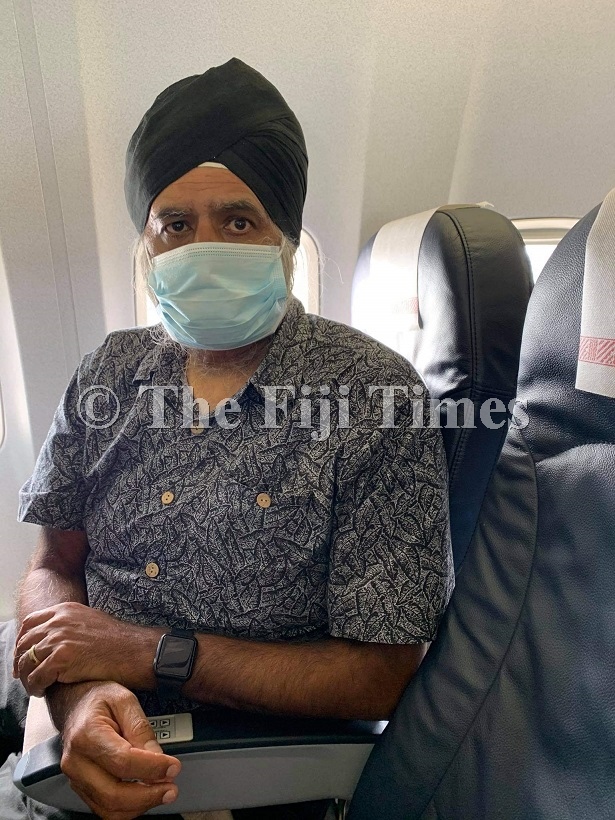 University of the South Pacific vice chancellor Professor Pal Ahluwalia has confirmed to The Fiji Times that he and his wife, Sandra Price, were deported and boarded on a flight to Brisbane, Australia, this morning.

The move has stirred a lot of interest and condemnation on social media from a wide cross section of the community.

National Federation Party leader Professor Biman Prasad said at a time when Fiji should be supporting victims of cyclones Yasa and Ana, Government was “instead focused its own petty jealousies”.