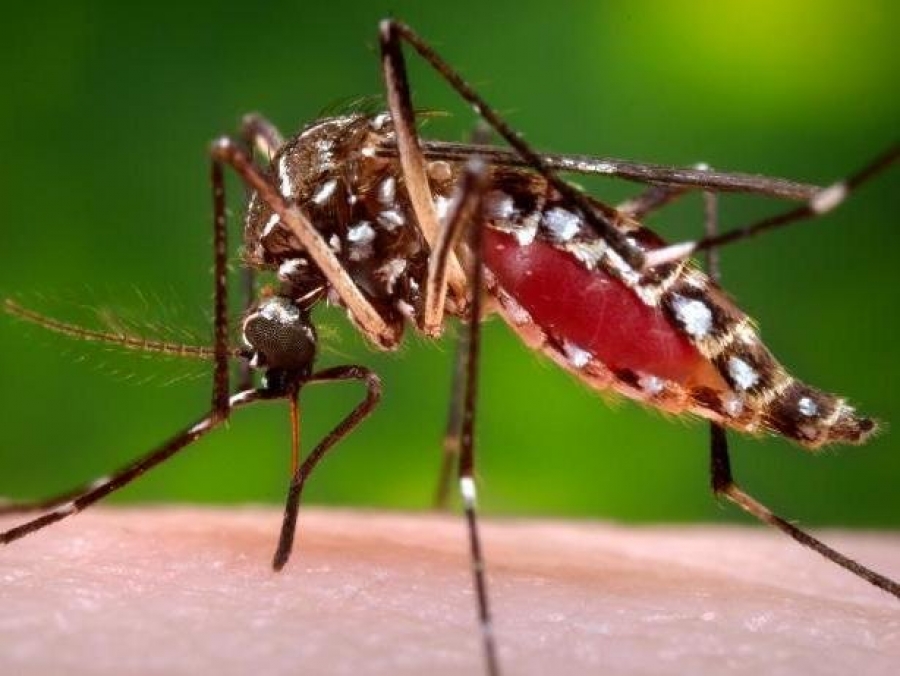 Te Marae Ora Ministry of Health is monitoring the situation on the island, which is currently dealing with an influx of visitors from Rarotonga who are taking advantage of the Easter long weekend.

Officials are also monitoring the situation in Mauke, where a single case of the virus was reported last week.

As of the end of March, the total reported cases of dengue and dengue-like illness reported cases sits at 220 – with all but two in Rarotonga. Twenty-one cases have been admitted to hospital.

The latest numbers indicate a nearly 20 per cent increase in cases in Rarotonga over the past week.

In Mauke, Te Marae Ora staff conducted perifocal and mass island spraying over the past week and carried out a larvicide programme to prevent an outbreak by removing mosquito breeding and resting sites.

An island-wide clean-up campaign was also carried out last Thursday.

Similar measures have taken place in Rarotonga and Aitutaki – which is currently hosting 400 domestic travellers.

Te Marae Ora has recently been screening passengers heading to the Pa Enua at Rarotonga Airport’s domestic terminal as well as the port to contain the outbreak. Passengers feeling unwell have been asked to defer their travel to another date and contact health authorities.

In Rarotonga, public health staff are continuing risk assessments to identify target areas for the spraying of breeding areas, including the homes of suspected cases.

Homeowners are also being asked to clean and destroy any mosquito breeding and resting places and apply larvicides such as diesel oil at natural breeding habitats or low lying areas.

Those feeling ill are asked to visit a doctor and stay at home to recover.

Travelling to the Pa Enua should be avoided, an official said.