Democracy and elections – Electoral systems and laws should be democratic 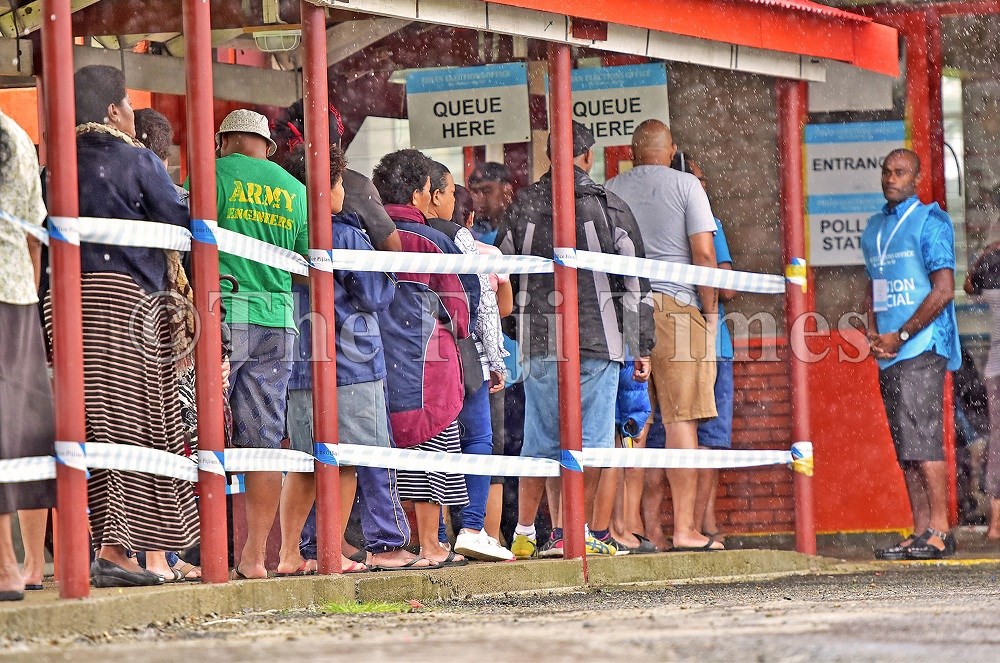 Democracy, the electoral system and laws hold centre stage as we prepare for the 2022 General Election. Democracies conduct free and fair elections open to all citizens of the requisite age.

Such elections cannot be facades that conceal dictators or a single party, but fair and transparent competitions for the support of the people. Democracy subjects governments to the rule of law and ensures the equal protection of all citizens and that their rights are protected by the legal system.

Elections are fundamental to democracy, for they allow people to select their political leaders and then hold them accountable. But for elections to fulfil their critical function, they must be free and fair. Merely holding an election is not enough.

Candidates for political office raise money to fund their campaigns and to demonstrate the breadth of their support.

However, campaign finance laws – which dictate who can contribute to a campaign, how much they can contribute, and how those contributions must be reported, vary from country to country.

The debate on the role of money in politics highlights the challenges of regulating political financing or the risk associated with the funding of political parties and election campaigns.

These regulatory mechanisms are focused on the link between money in politics and broader frameworks for integrity in the public sector. However, finance remains a necessary component of the democratic process, enabling the expression of political support and competition in elections.

At the same time, money can be a means for powerful narrow interests to exercise undue influence, contributing to policies that are contrary to the public interest. Current funding rules in Fiji need attention to ensure a level playing field for all political actors.

Political finance and campaign regulations need to be part of an overall integrity framework that includes the management of conflict of interest and lobbying. This is evident in the general scheme of the Political Parties (Registration, Conduct, Funding, and Disclosures) Act.

This limits sources of party funds to membership fees, voluntary contributions, donations, bequests and grants from lawful sources and the income derived from any buildings owned by political parties.

The Act further states that a political donation can only be made by a citizen or former citizen and is limited to $10, 000 per year.

There is also a requirement that parties and candidates shall disclose to the Registrar of Political Parties the full particulars of sources of funds including the name and addresses of the source.

This requirement is to ensure that political donations are limited to individuals to avoid undue influence from powerful entities that are likely to influence policies against the public interest.

A political donation is a gift or money given at no charge to a political party or candidate that cannot be made by a company or other entity for obvious reasons. Thus the need to record the names and addresses of donors.

However, it is also obvious that companies can effectively circumvent this requirement by having family members of their owners each contribute the maximum amount of $10,000.

In my view a fundraising flyer would be an ‘invitation to treat’ in contract law, similar to supermarket sales advertisements.

Members of the public can make an offer by paying the required amount to the organisers who can accept the offer. So I believe it is erroneous in general terms to treat fundraising flyers as campaign material. The problem arises out of the definition of the word ‘campaign’ in the Electoral Act.

The definition of “campaign” is “any act done for or in connection with promoting or opposing directly or indirectly a registered political party or the election of a candidate or candidates, or any act done to influence the voting at an election through any medium”.

Arguably, a fundraising flyer is aimed at influencing the public to contribute financially to the party and not to influence the voting at the election. Be that as it may, ensuring a free and fair election is fundamental to democracy, particularly in ensuring a level playing field for all stakeholders.

• DR JALESI NAKARAWA is a proposed candidate of The People’s Alliance party in the impending general election. He is a former Assistant Commissioner of Prisons and lecturer at the Fiji National University. The views in this article are not necessarily the views of this newspaper.