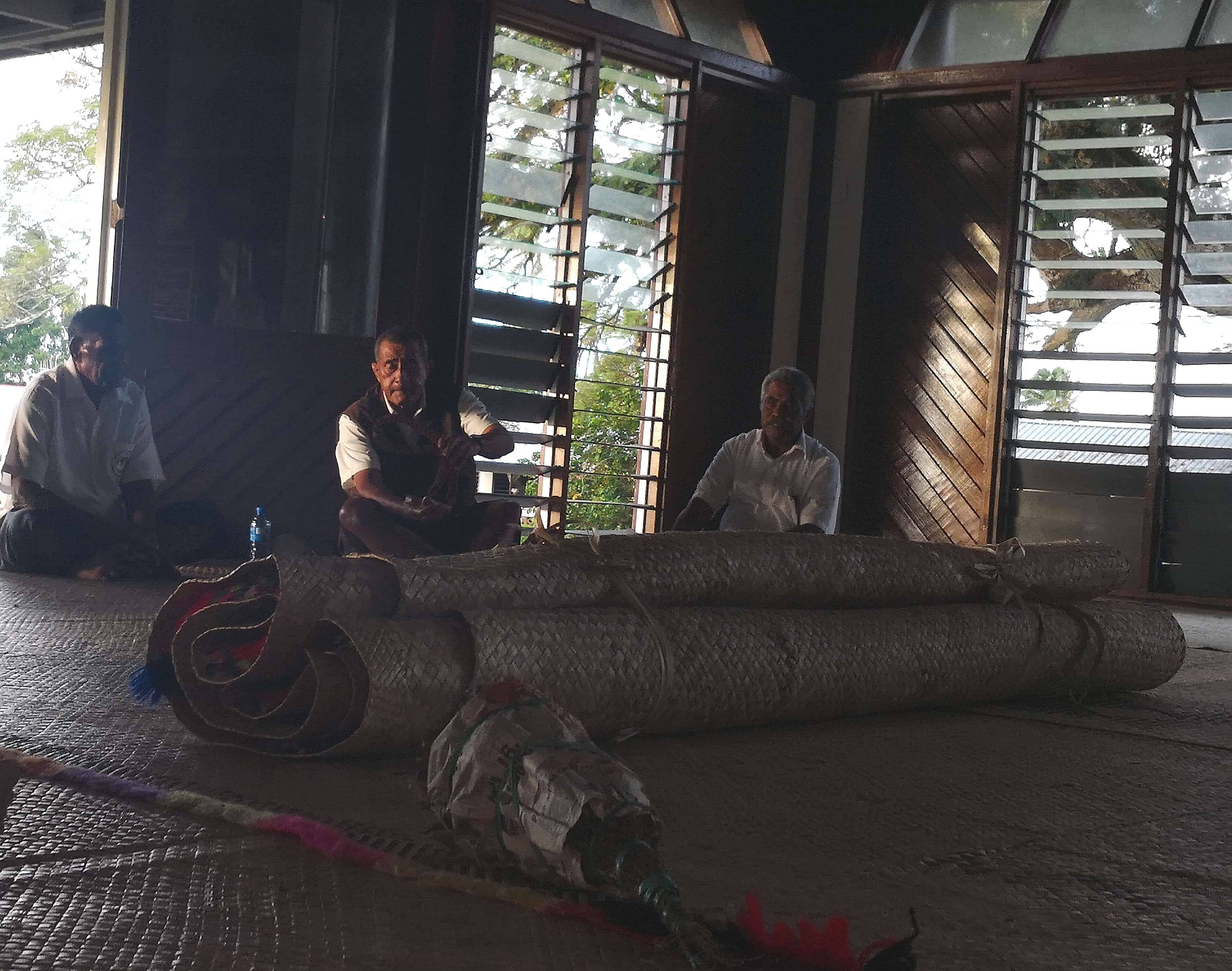 SEVERAL delegations and groups today began presenting their i-reguregu – a traditional iTaukei ceremony – paying their final respects for the late chief Ratu Joji Cakobau Jr on the island of Bau.

Ratu Joji had passed away two weeks ago after a short illness.

Delegations from around the province of Tailevu presented their i-reguregu today including close families to the chiefly household of Mataiwelagi in Bau.

The body of the late Ratu Joji will make its final journey to Bau tomorrow escorted by the vanua of Nacobua.

It has also been made known that his body will lie at the Vatanitawake in Bau for the night before the funeral on Wednesday.

He will be laid to rest at the sautabu – the chiefly burial ground on Bau Island.