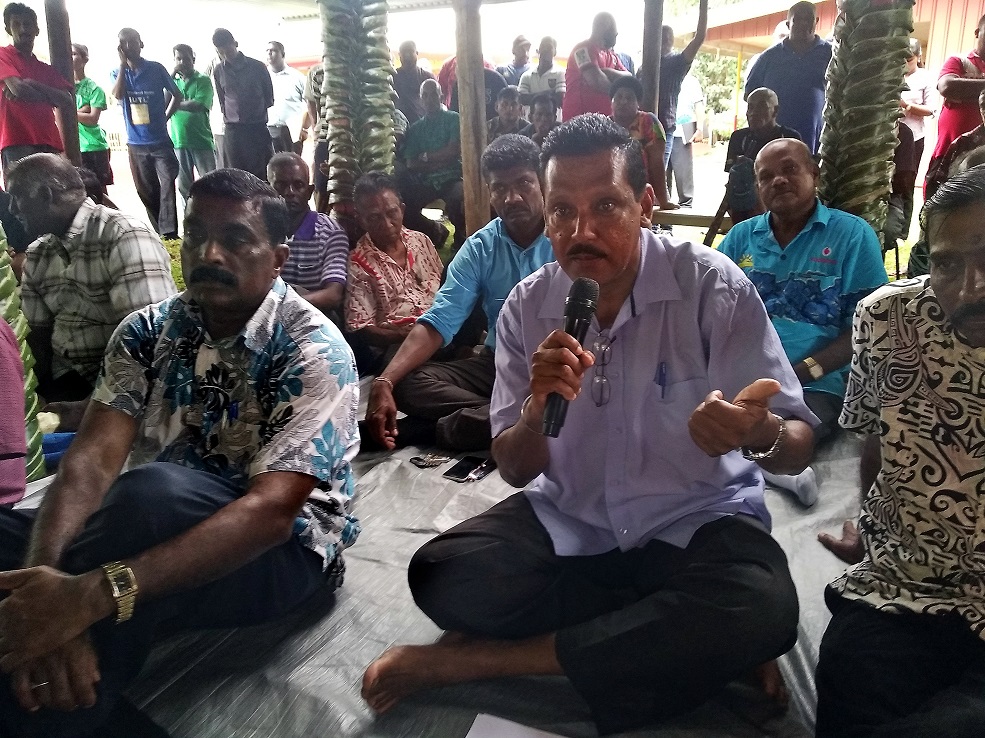 THE National Farmers Union is calling on the Fiji Sugar Corporation (FSC) to give them a definite date for crushing, claiming everything is in a limbo.

Responding to a press statement from FSC on the delay in cane crushing dates, which were scheduled to begin today, Mr Lal said the reason for the delay stemmed from the late cane payment that farmers received last week.

Under the master awards, Mr Lal said farmers were supposed to receive payment four weeks before to enable them to prepare for crushing which normally took three weeks.

“Now we are worried that with the delay of crush, we may have to drag it through to October when the wet weather sets in,” he said.

“Farmers are still preparing for the next crush and like I said last week, there is no way the mills can start crushing this week.

“Now FSC may have to shift crush dates to the 15th or the 20th of this month.

“FSC knows very well that we need time to prepare for the next cane harvesting season, but they still chose to pay farmers late.”

Meanwhile, the statement from FSC stated that after representations made by the corporation and the council considering the level of harvest preparation by growers, the tribunal had ordered, by way of variation order that the commencement of crushing at Labasa mill, which was scheduled for today, be postponed.

Signed by the registrar of the Sugar Industry Tribunal, Timothy Brown, the statement said the tribunal would advise FSC and the council later of the new crushing dates.

Mr Brown said this would happen once preparations by growers were deemed adequate.