Del Potro to miss Australian Open due to knee problems 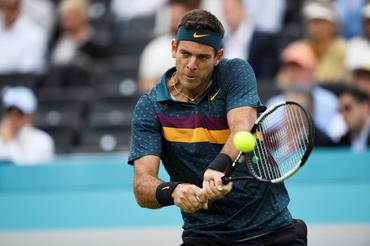 “Juan Martin del Potro has withdrawn from #AusOpen 2020 as he continues to recover from a knee injury,” a short tweet said. “Wishing you all the best with your recovery @delpotrojuan.”

The 31-year old, who reached the quarter-final of the Australian Open on two occasions, has been battling problems with his right knee since June last year when he underwent surgery.

Although he was ranked in the top 10 a year ago, the 6’6” Argentine has fallen to 120 in the singles rankings after six months out of action.