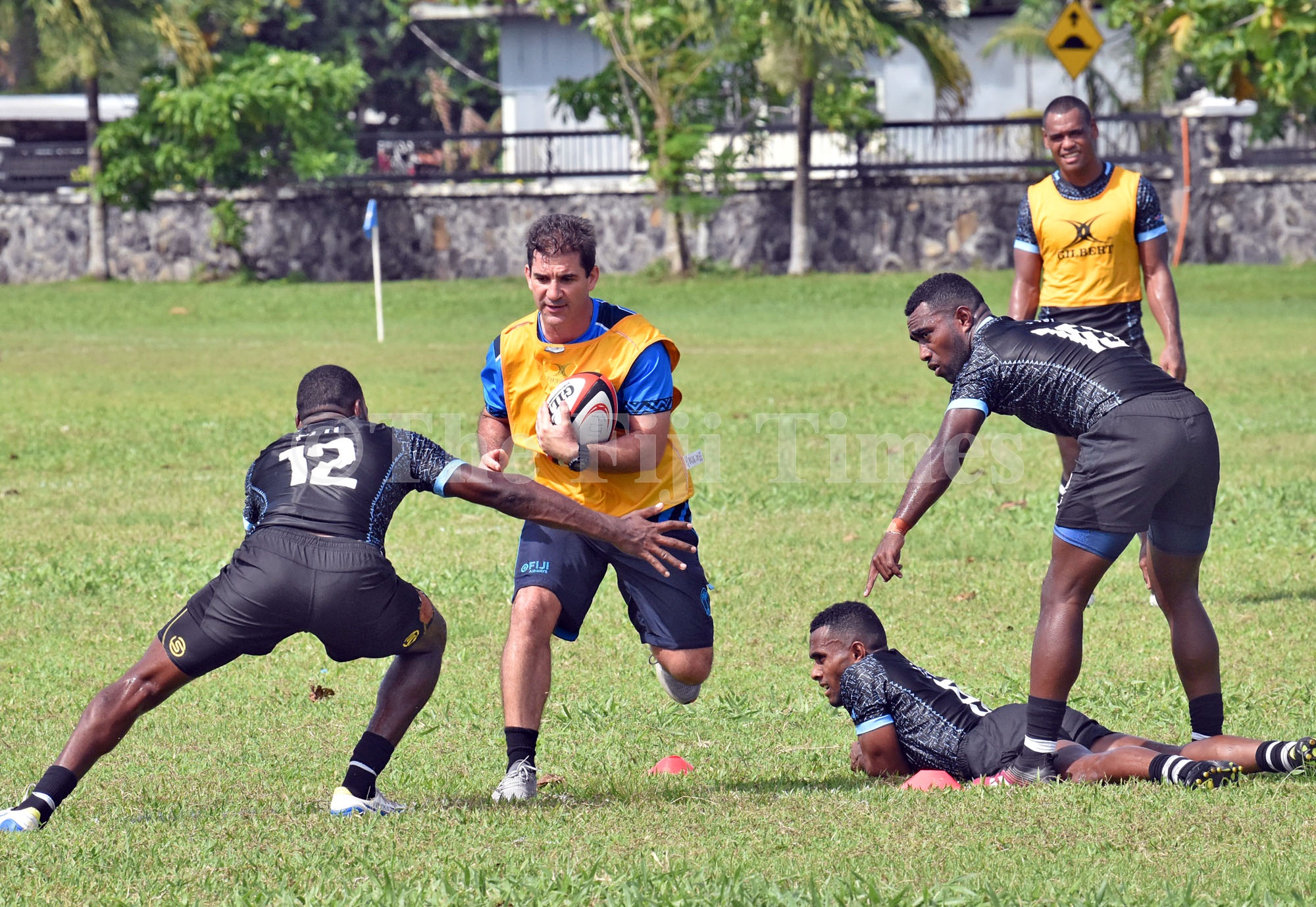 FORMER Fiji 7s coach Peni Veidreyaki says the deferment of the Tokyo Olympics is a blessing in disguise for national coach Gareth Baber in his bid to formulate a winning combination to defend the gold medal which the side won at the 2016 Rio Games.

The 68-year-old from Namoli was coach of the national team during the initial World Rugby Sevens Series in 1999-2000 (formerly known as the International Rugby Board 7s Series) which is now known as the HSBC 7s Series.

According to, Veidreyaki, the availability of the overseas based players especially in Europe will play a vital role in the final team selection. He said with the current health and safety situation because of the CLOVID-19 pandemic the players needed to try their best to train daily to maintain their fitness.

“Baber has set out a training program and the players should follow that,” Veidreyuaki said.

“However they also need to be aware of the strict guidelines about social distancing and take care of themselves and their families.”

Fiji is 32 points adrift of leader New Zealand in the 2019-2020 HSBC World Rugby Sevens Series and with four more tournaments to go the side has a slim chance of retaining the title.

Veidreyaki and the late Epeli Lagiloa were the mentors during the initial series. Lagiloa, known as the ‘fitness guru’, ignited the career of many Fiji rugby stars like Filimoni Delasau and the late Seru Rabeni. Flyer Delasau from Ba was the highest try scorer in the inaugural event touching down 83 times in ten tournaments.

Veidreyaki has applauded Baber for his sacrifice to take a pay-cut to help out in Fiji government’s effort to tackle the COVID-19 pandemic.

“We were the first Fiji 7s team to be contracted,” Veidreyaki said. “Epeli who was known by many as ‘Master’ had a lot of influence on the players. He was very much respected. During our time there was no fitness trainer because ‘Master’ had the knowledge being the lecturer at the Natabua teachers college for a long time.

“So we shared the wages amongst us all that of the three which coach, manager and fitness trainer. Back then it wasn’t so much money that we got in our pocket but it was our desire to make the country proud.”

Veidreyaki’s origins are from the Waya Island in the Yasawa Group but was brought up in Namoli Village. He attended Vuda District School and then Lelean Memorial School.

Veidreyaki coached the Namoli 7s team to many victories before he was selected as the national coach guiding the team during the inaugural IRB World Sevens Series in 1999-2000.

With a tight race for the title against New Zealand, Veidreyaki had to take a second string team to the final in the Paris 7s in late May 2000, because of the national 15s Pacific Rugby Cup commitments.

The 7s team lost to Argentina 35-21 in the quarter-finals and ended up six points short of eventual title winners New Zealand. In that year Fiji and New Zealand were the dominant forces in the series winning five titles each.

The difference at the end was New Zealand’s win at the Hong Kong 7s which offered additional points.