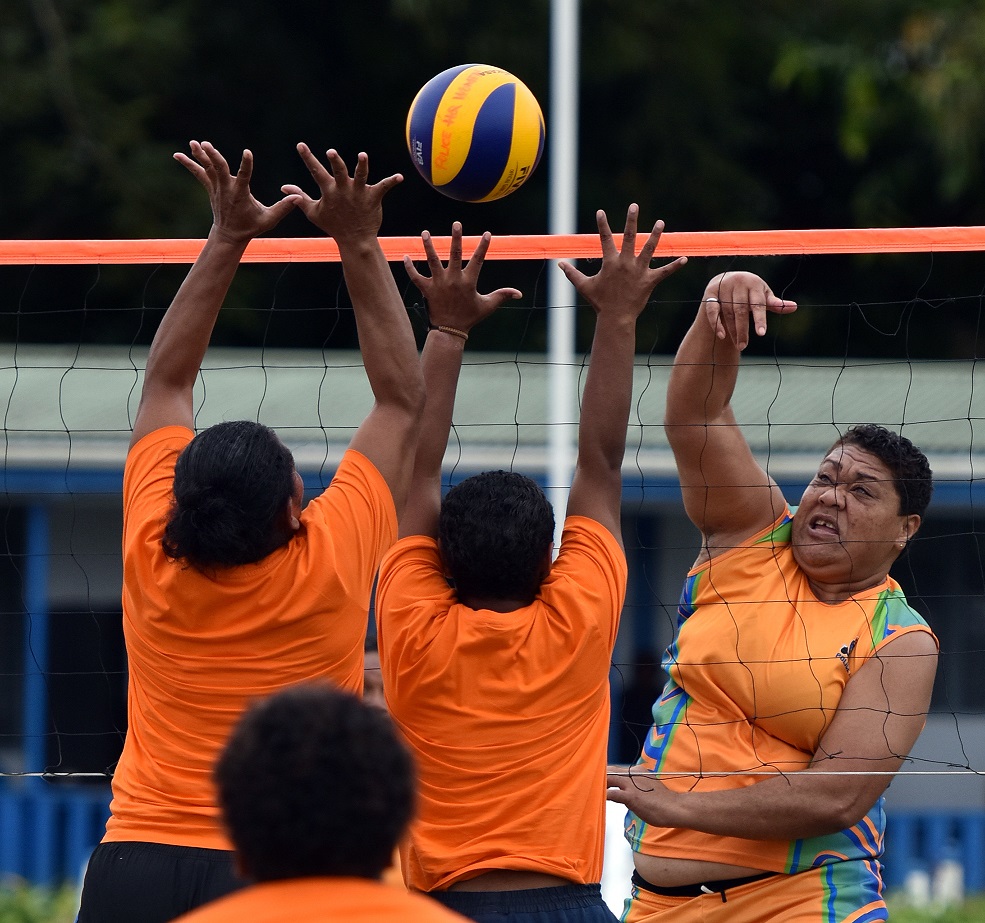 DEFENDING champion of the Fiji Police Wives Volleyball Tournament, the Southern zone 1 team have advanced into the elimination rounds today, expecting tough competition from other teams at the National Netball Centre in Laucala Bay, Suva.

Forty-five police wives teams are part of this year’s annual tournament which will end today with eliminations and finals.

“There are a lot of young police wives in this year’s competition which is good to see and the games are more tough with a lot of teams coming out strong and it is quiet tough for us to actually predict who will be the winner,” said Vodo.

The competition continues today with elimination rounds beginning at 8am at the National Netball Centre in Suva.

Teams that have advanced into the elimination rounds: