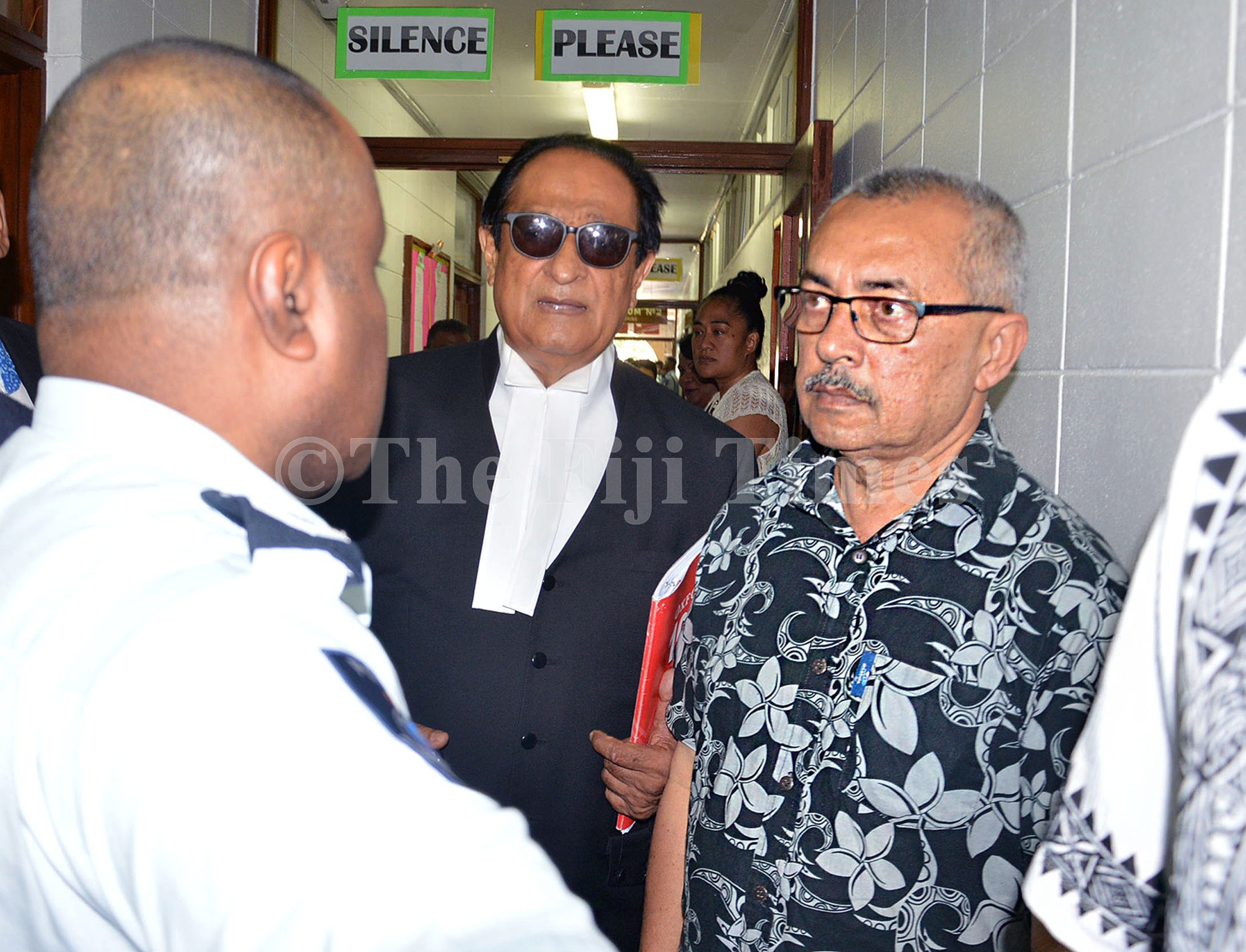 THE closed-circuit television (CCTV) footage submitted as evidence in the case of a man charged with the murder of a family of five in Nausori Highlands is not clear, defence lawyer Iqbal Khan told the High Court in Lautoka yesterday.

The case against Mohammed Isoof was to proceed for PTC hearing yesterday; however, Mr Khan demanded that a clear CCTV footage was provided to him.

He requested the court for a clearer copy of the footage, which was part of the evidence obtained by police during investigations.

State counsel Semi Babitu informed judge Justice Rangajeeva Wimalasena that Mr Khan would need to write a letter to the DPP office to specify which part of the footage was not clear.

Justice Wimalasena then ordered that the court would proceed with the case once the defence needs for a clear CCTV footage was met.

It was alleged that Isoof murdered carpenter Nirmal Kumar, his 54-year-old wife Usha Devi, their 34-year-old daughter Nileshni Kajal and her two daughters Sana, aged, 11, and Samara, 8, between August 25 and 26 last year The case will be called again on February 5 and the accused, who faces five counts of murder, has been further remanded in custody.