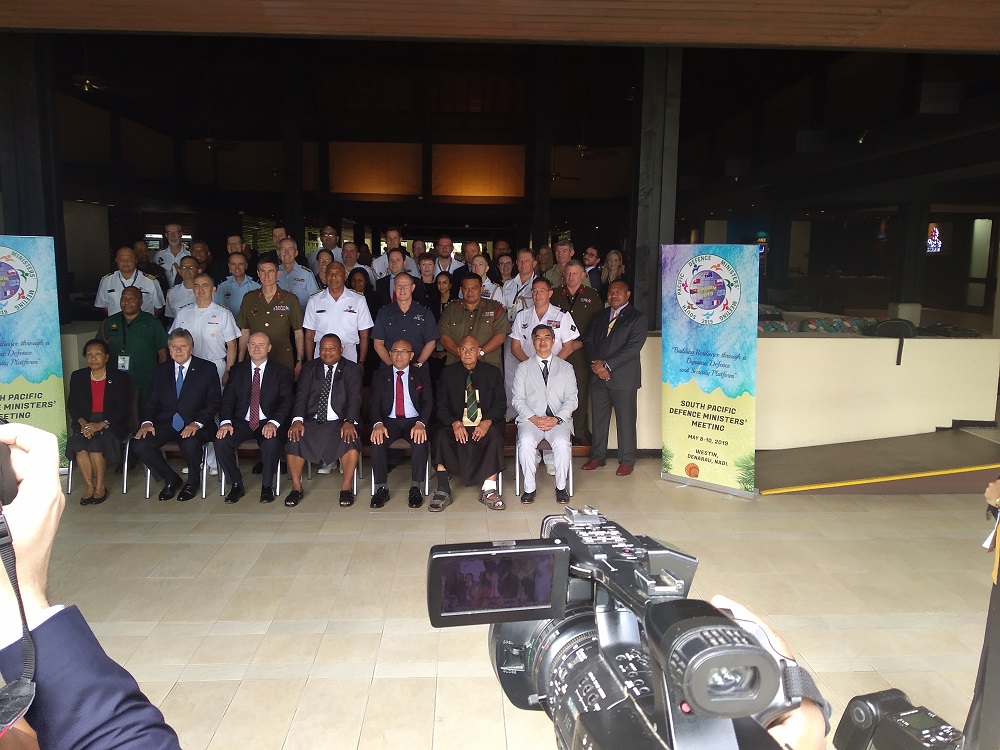 THE security implications of climate change will be at the centre of discussions of the 4th South Pacific Defence Ministers Meeting that officially began in Nadi today.

While opening the meeting, Minister for Defence Inia Seruiratu said the growing threat of climate change was inevitable and it was important for defence forces from regional countries to identify those threats.

Earlier this week, New Zealand’s Minister of Defence Ron Mark said the coalition between New Zealand and the South Pacific nations across all areas of cooperation had become more important than ever.

“Our region is experiencing intense environmental impacts from climate change, all of which have flow-on economic, cultural and social consequences, and have the potential to heighten security concerns in our region and further afield,” Mr Mark said.

“The risk of concurrent and more extreme weather events is increasing, and over time there will be an increased requirement for regional defence forces to respond with humanitarian assistance and disaster relief, more search and rescue missions, and potentially stability operations.

“I will be discussing these factors with my colleagues, alongside exchanges on regional security, operational commitments, counter-terrorism, military exercise coordination, and enhanced cooperation across our defence forces.”