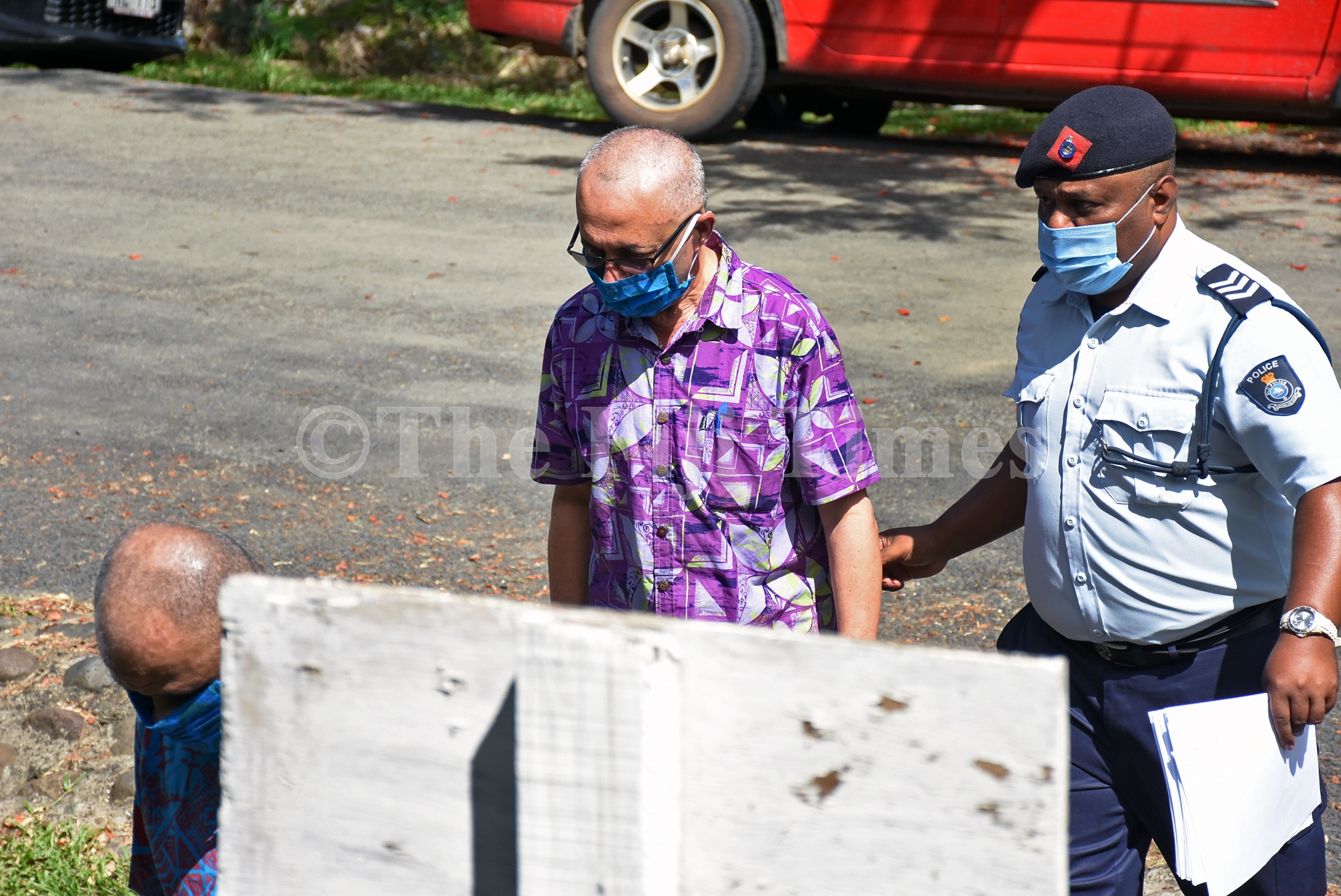 Multiple murder suspect Mohammed Isoof’s defence counsel has submitted an application for a mistrial and recusal, alleging they were not accorded a fair trial.

Filing the two applications before Justice Thushara Rajasinghe, lawyer Iqbal Khan alleged there was actual bias shown by the trial judge during the month-long hearing.

He claimed that according to court records, the trial judge had cross examined and interjected two State witnesses while they were giving evidence.

He said the defence had not been given further disclosures from prosecutors despite the State providing a list of more than 90 items.

Mr Khan said that further disclosures were only revealed to the defence during the trial. Disputing Mr Khan’s arguments, DPP lead prosecutor Semi Babitu said presiding judge Justice Rajasinghe had been fair to both the defence and the State throughout the course of the trial.

He said the defence also provided a list of the State’s evidence and witnesses two years before the trial began and that they had enough time to demand for further disclosures.

He said Mr Khan’s submissions for a mistrial had no merit. A ruling on the two applications will be delivered at 1pm on Wednesday.

Justice Rajasinghe is also expected to deliver a judgment on the murder trial on the same day.