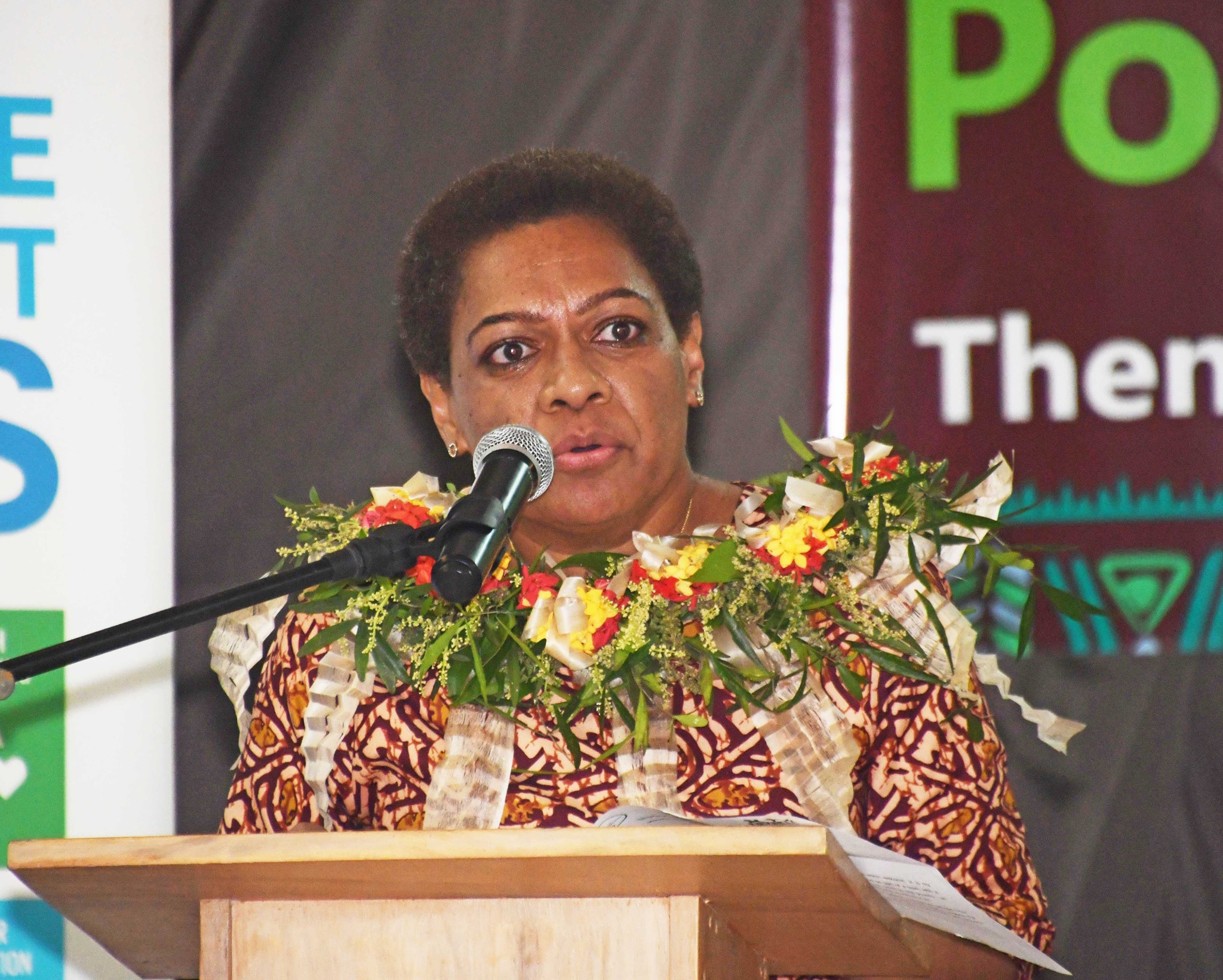 THE horrific deaths of a 19-year-old girl in Suva and a woman in Sigatoka — both allegedly because of domestic violence — has resulted in Women, Children and Poverty Alleviation Minister Mereseini Vuniwaqa taking to social media to highlight the prevalence of gender-based violence.

In a social media post yesterday, she said addressing gender-based violence took the whole community and a national approach.

She said steps towards eradicating this national shame required stakeholders reading from the same hymn sheets.

“It must be loud and clear and unequivocal,” she said.

“Because if we start making justifications for the loss of a life for stepping out of the social norm, then there really is no hope any more.”

She said the root of all these issues was in a male psyche deeply entrenched in a gender stereotyped world, giving them power and privilege over the female.

Females will continue to suffer the same fate in the future, she added, “because we didn’t do enough when we could”.