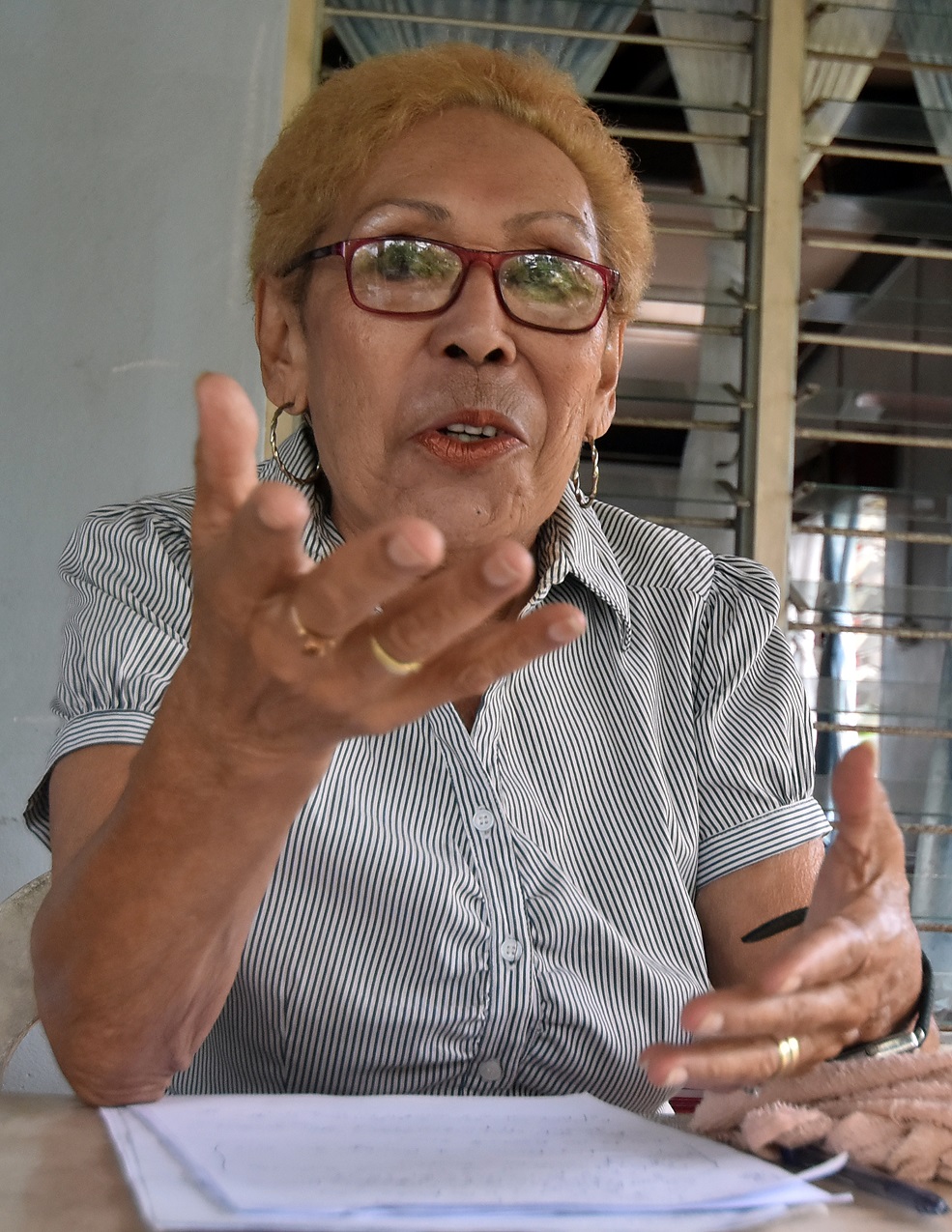 This is the view of former Parliament secretary-general Mary Chapman. She made the comment in relation to assault allegations by National Federation Party MP Pio Tikoduadua against Prime Minister Voreqe Bainimarama one week ago.

The Parliament secretariat told this newspaper that the Speaker of the House Ratu Epeli Nailatikau would not make further comment or “interfere with the process” since the matter had been reported to police by Mr Tikoduadua.