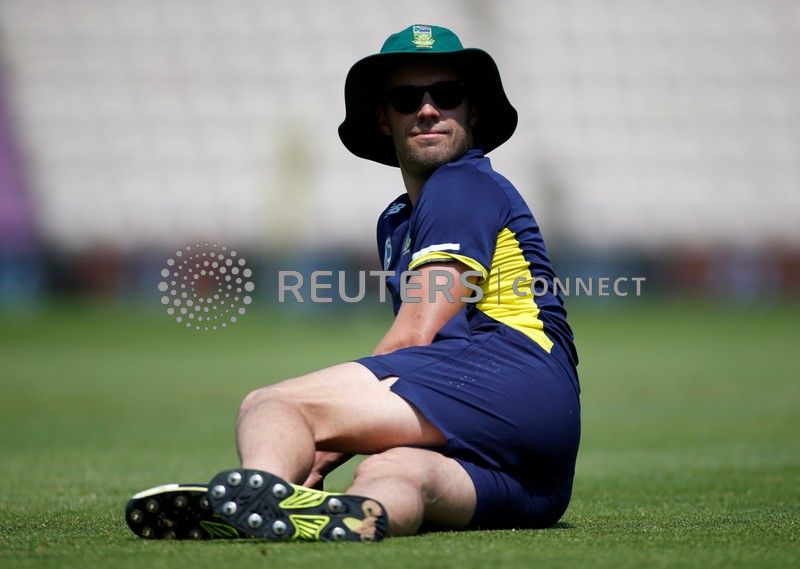 SOUTHAMPTON, England (Reuters) – Coach Ottis Gibson says AB de Villiers will have to “live with the decision he has made” after the batsman attempted to come out of international retirement on the eve of South Africa’s squad announcement for the World Cup. Cricket South Africa confirmed this week that De Villiers, regarded as one […]