Dass: Politics has been my passion 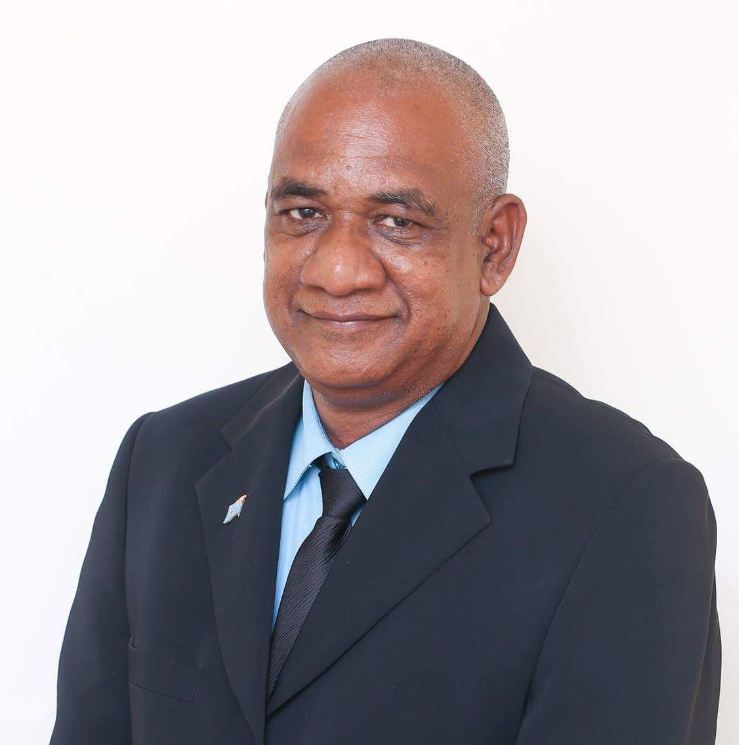 NATIONAL Federation Party (NFP) provisional candidate Pushp Dass, 47, will be advocating on the revitalisation of the sugar industry, focusing on the importance of re-opening the Penang mill in Rakiraki.

The social worker said he became part of the sugar industry and worked for Sugar Cane Growers Council until 2014.

“Politics has been my passion. I was very keen to be a politician since my childhood days,” Mr Dass said.

“My motto has been ‘service to mankind is service to God’. I worked in service organisations and later as a Justice of the Peace (JP). However, this was restricted to my area. I now feel it’s time to serve my beloved nation.”

He claimed there were many issues affecting Fiji which included poverty, unemployment, poor working conditions, deteriorating sugar industry and infrastructure.

“Furthermore, the working condition of the workers of this nation — the minimum wage being the major one.

“Also to assist in reducing poverty and getting civil service to status quo and eradicating the new employment contract system,” he said.

He highlighted he chose NFP because he believed the party was the only one in the country which was committed to hearing the plight of the people and act.

“We listen to everyone. The policies of NFP is the only way forward for this country.

“Being the oldest of all political parties, their stand for a better Fiji has not changed,” he said.