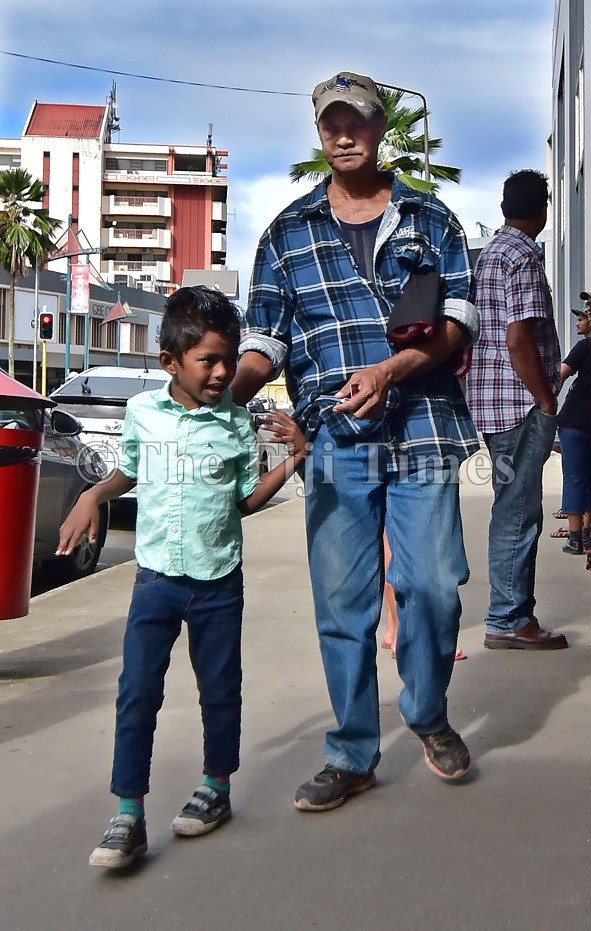 SIXTY-SIX-YEAR-OLD Arnold Dass was at the bank yesterday to check if he had received a top-up to his $100 monthly allowance.

This after Minister for Women, Children and Poverty Alleviation Mereseini Vuniwaqa said on a post on the ministry’s Facebook page that $9.9 million was provided to them by the Australian government.

She said this would top-up recipients for selected social protection schemes of the Department of Social Welfare using cash-based transfers and paper voucher controls as of August 5.

Mr Dass said he had hoped to receive the top-up yesterday.

“I have not received it and I am just wondering when will this money come.”