Dass appointed as the new Permanent Secretary for Agriculture 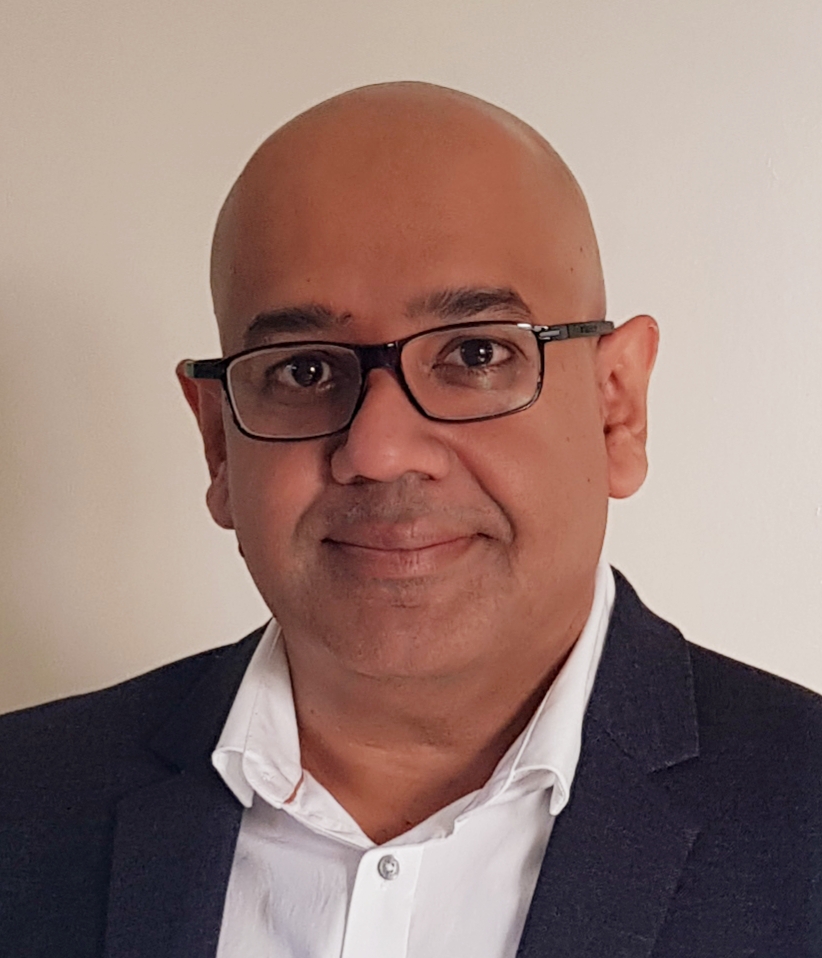 The new PS of the Ministry of Agriculture - Ritesh Dass. Picture: SUPPLIED

RITESH Dass has been appointed as the new  Permanent Secretary  for Agriculture which was held by David Kolitagane.

According to the Public Service Commission (PSC) chair Vishnu Mohan, Mr Dass was until recently the CEO of British American Tobacco in Fiji.

“He held the position of CEO for nearly ten years firstly in the Solomon Islands and later in Fiji.

“Ritesh is a very experienced and versatile executive who has significant exposure to the Agriculture sector in Fiji and in the region,” Mr Mohan said.

“Ritesh is a proven leader and the PSC is pleased to have been able to secure the services of such a high calibre executive from the private sector.

“Ritesh holds a Bachelor of Science degree from University of the South Pacific and a Post-Graduate Diploma in Management from Central Queensland University. Ritesh will take up his role on October 1, 2019.”

Meanwhile Kolitagane is now the Permanent Secretary for Rural and Maritime Development.