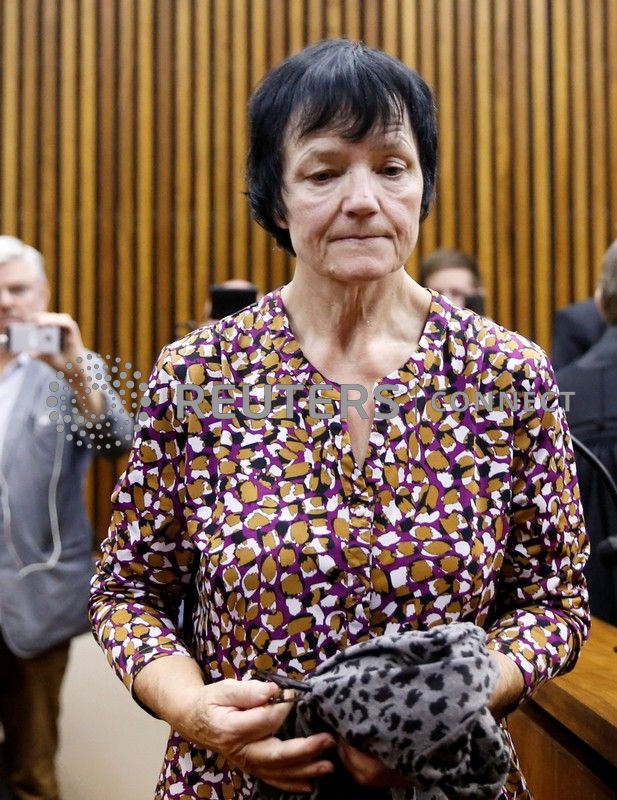 COPENHAGEN (Reuters) – A Danish court sentenced a former public employee on Tuesday to 6-1/2 years in prison for embezzling $17 million in Danish government funds earmarked to support the most vulnerable in society.

Britta Nielsen was arrested in Johannesburg, South Africa in November 2018 with piles of cash and charged with diverting 117 million Danish crowns in state funds intended for the poor to her own accounts over a 25-year period until 2018.

Nielsen, 65, who worked for the social affairs ministry for over 40 years until her arrest, admitted at her trial that the money, which among other things was spent on horses and a mansion in South Africa, became an addiction to her.

Nielsen’s lawyer, who during court proceedings blamed authorities for lax oversight of large amounts of government funds, said the sentence would not be appealed.

The three cases have contributed to a decline in public trust in leadership in what has long been one of the world’s least corrupt countries.