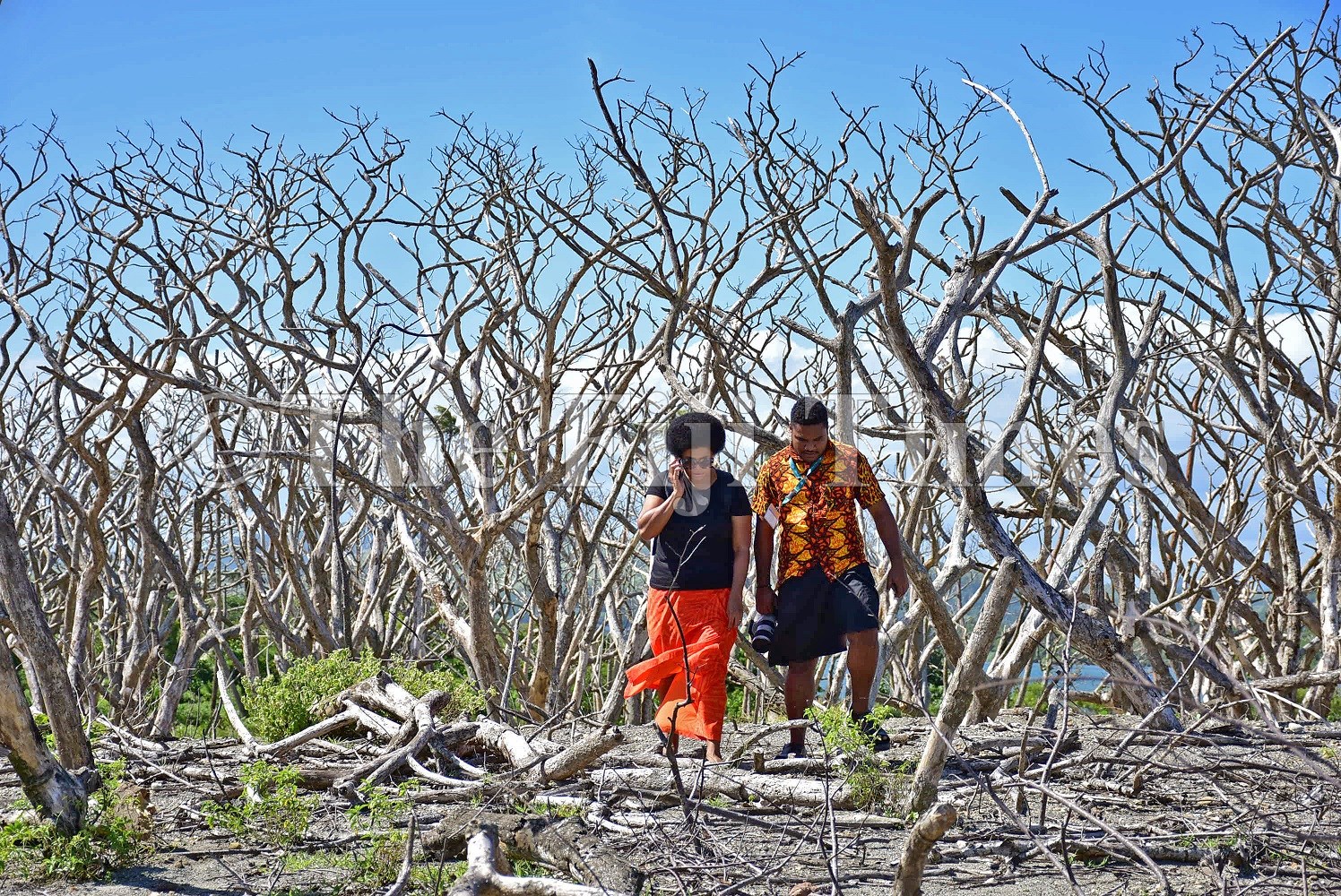 He said villagers living in the area had aired their grievances with local authorities when sand was dumped in mangrove areas used by villagers as a food source.

“The waste deposited on to the river bank is what is causing the damage to our food source,” he said.

“Whatever they want to call it. The sand dug and waste material dug from river should be stored elsewhere.”

Nasama Village headman Viliame Kamikamica shared similar sentiments. He said while river dredging was important, the manner in which the last works were carried out had caused a lot of damage.

“The exploration licence has been given and everybody knows that.” Mr Sayed-Khaiyum said dredging was carried out and an EIA had been done.

Environment Minister Dr Mahendra Reddy said Sigatoka Town was in a mess last year and “the river mouth was clogged up” and had to be cleaned. He said Government spent $1.2 million to open up the river mouth.

“The photo that is showing the flora and fauna of that area has changed,” he said.

“And, therefore, those plants that were there, obviously, it will change.”

Opposition Leader Sitiveni Rabuka said it was important to note that damage is damage, whether it was mining or dredging.

“And the issue is a technicality in fact, that they have not started mining,” he said.

“It’s exploration and some dredging but the environment has been damaged.”