Czechs will not issue humanitarian visa to Russians fleeing mobilisation 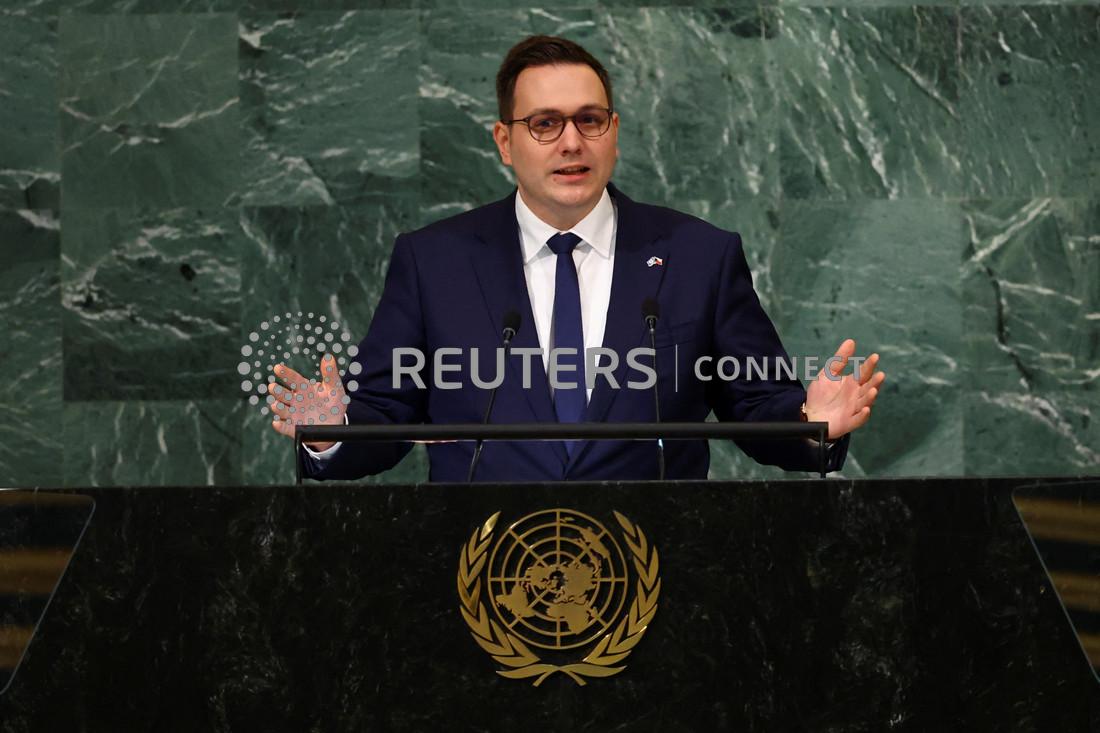 Many Russians are trying to leave their country after President Vladimir Putin announced partial mobilisation on Wednesday as Russian forces fighting in Ukraine have suffered heavy losses.

“I understand that Russians are fleeing from ever more desperate decisions by Putin. But those running because they don’t want to fulfill a duty imposed by their own government, they don’t meet the criteria for humanitarian visa,” Lipavsky told Reuters.

His stance was in line with that of fellow European Union members Latvia, Lithuania and Estonia, which border Russia, who said on Wednesday that they would not offer refuge to any Russians fleeing Moscow’s mobilisation of troops.

One-way flights out of Russia were rocketing in price and selling out fast after Putin ordered the immediate call-up of 300,000 reservists.

Finland said on Thursday it was considering barring most Russians from entering the country as traffic across the border from its eastern neighbour “intensified” following Putin’s mobilisation order.