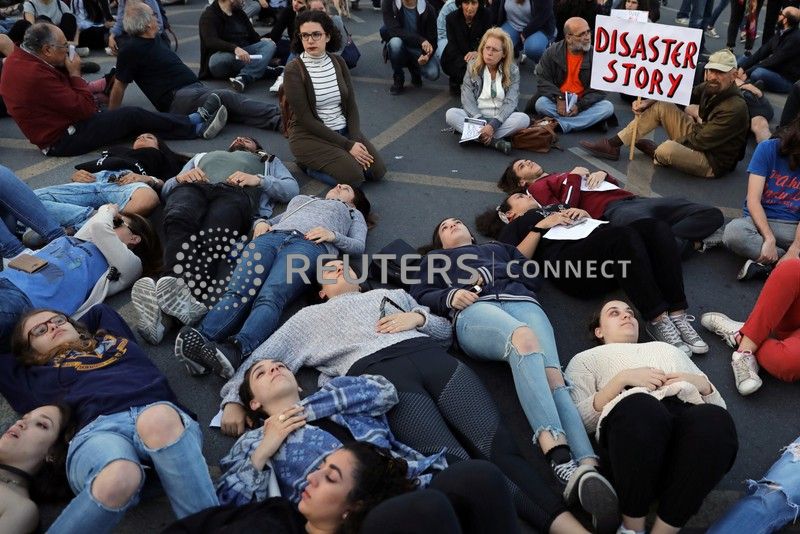 People lie on the street during a public gathering in memory of the victims of a suspected serial killer, outside the Presidential Palace in Nicosia, Cyprus, May 3, 2019. REUTERS/Yiannis Kourtoglou

NICOSIA (Reuters) – The president of Cyprus fired the country’s police chief on Friday over what he described as a failure to promptly investigate the disappearances of women and girls, after a suspected serial killer’s murders were discovered by accident. Four women have been found murdered in the past three weeks, their bodies dumped in […]