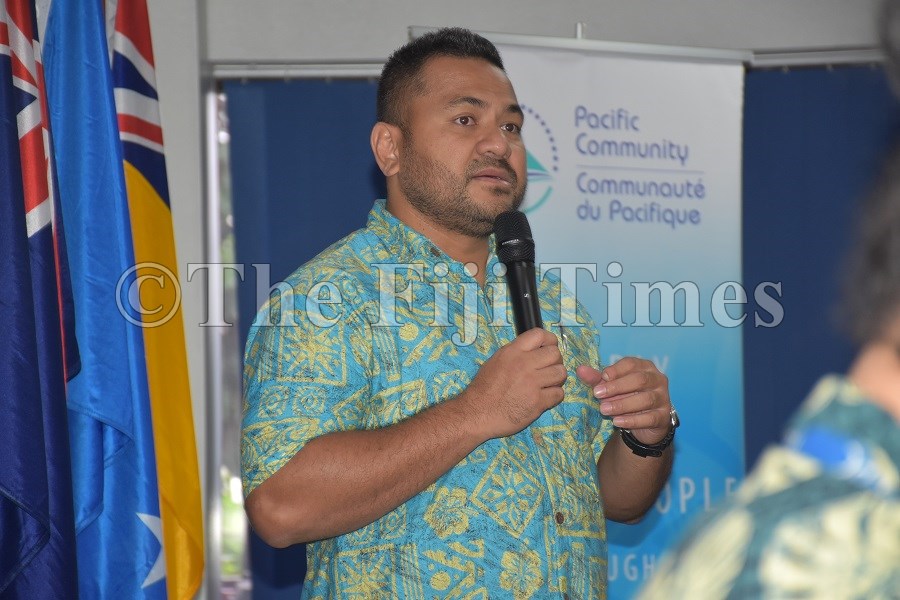 Fijians should be prepared for four severe tropical cyclones with the intensity to ravage maritime islands within the next three to six months, says Fiji Meteorological Service principal climatologist Terry Atalifo.

He revealed this during a media conference at the SPC (Pacific Community) in Nabua, Suva yesterday.

Mr Atalifo said the Western Division would again be the hot spot for tropical cyclones this season.

“The average climatological average for these areas are seven cyclones, our predictions are four to six,” Mr Atalifo said.

“Out of the three TCs, one will cross Fiji’s EEZ, the elevated risks of cyclones will approach Fiji from the Western Division and this is the hot spot for this cyclone season.”

He said Fiji should also be prepared for periods of heavy rain during this cyclone season.

“There is an increased risk of flooding in the whole Fiji group because 90 per cent of country will experience heavy rain, except Rotuma.

“A La-Nina event is underway, there is an increased risk of flooding across the Fiji group during the season.”

He said the temperature in Fiji would be above normal and the country would experience hot weather. Between 2016 and 2018, there were 11 tropical cyclones, of which five were severe storms.