Cycling: British 82-year-old makes his million in the saddle 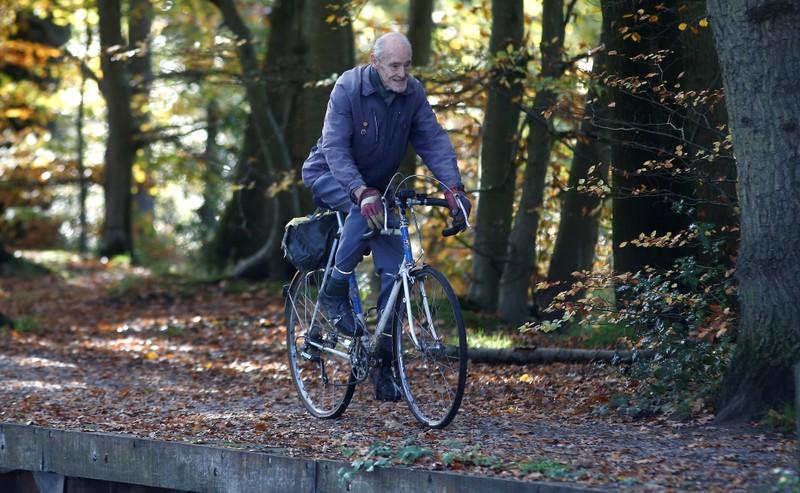 ALDERSHOT, England (Reuters) – An 82-year-old man on Thursday became the first British cyclist to register one million miles on his bike with a five-mile ride to a cafe.

Russ Mantle, a retired civil servant, has recorded his mileage since he got his first bike in 1952.

He has meticulously noted every ride as he cycled to work, participated in local races and pedaled up mountains in Europe and America.

While it is unknown how many people may have cycled such a distance, Mantle is the first to register his mileage and have the proof.

“I have always recorded things. Naturally, my brain tells me to record things, even my accidents. I have always done it and at my job I was keen on figures and I could convert from metric to English measurement quickly,” he said.

The Englishman has had his fair share of scrapes.

“I can remember other things very clearly despite me having been knocked off by cars, lorries and suffered concussion, three days in Southampton hospital through an accident with a lorry,” Mantle said.

Nikola Marshall, director of UK Cycling, is hoping Mantle will encourage more Britons to get on their bikes.

“Our mission is to get a million more people on bikes,” she said.

“Lots of people have a bike in the shed or in the garage they maybe haven’t ridden for a while and we really hope that hearing Russ’ story and that he has cycled all the way to 82 will make people get back on their bikes.”