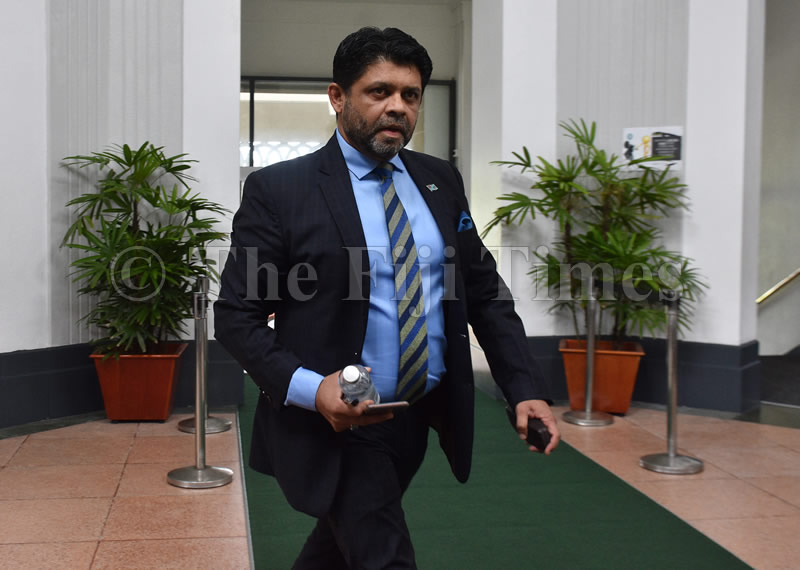 A cyber attack resulted in disruptions to some of Government’s online services and networks, including GovNet, on Monday.

Attorney-General and Minister for Communications Aiyaz Sayed-Khaiyum said as a measure of extreme precaution, advice had been disseminated across Government to protect network integrity resulting in a temporary disruption to the government network.

He said the network was gradually being brought back online in accordance with the Department of Information Technology and Computing (ITC) Services internationally-recognised security protocols.

However, Mr Sayed-Khaiyum said government services may take several days to be fully and securely restored.

He said a preliminary forensic investigation revealed the source of the incident was likely a government server housed separately from the ITC department.

“We expect the ongoing forensic investigation to reveal more about the extent of the incident in the coming days,” he said.

“Cyber-based threats are growing in scale and complexity globally. Countries, such as the United Kingdom, USA, Australia and Singapore, as well as multinational corporations, have been the target of a rising number of these increasingly sophisticated attacks.

“Fiji has developed its cybersecurity infrastructure in line with international best practices and that has allowed us to respond effectively to past cybersecurity incidents and quickly manage the impact of this incident.”

Mr Sayed-Khaiyum said as the investigation revealed more about the extent of the incident, Government’s cybersecurity measures would be adapted to evolve alongside new cybersecurity threats.