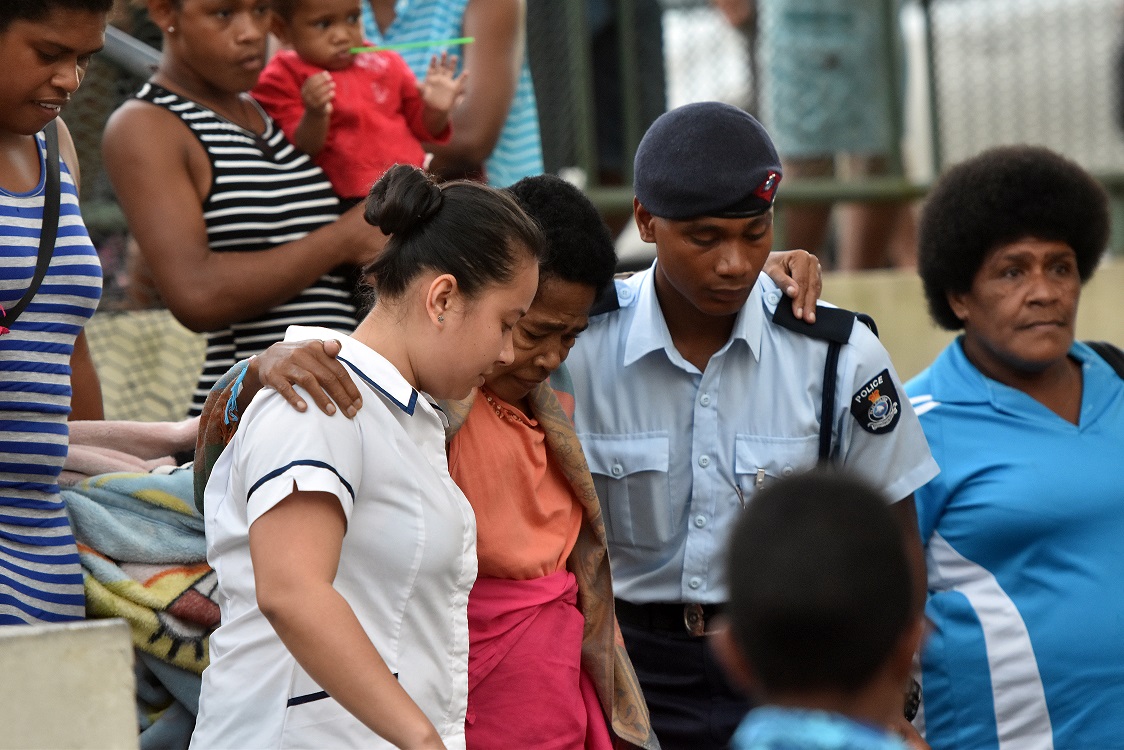 A policeman and a nurse escort the patient to the makeshift ward at the CWM Hospital after the fire incident at the hospital yesterday. Picture: RAMA

He made the comments after patients, their carers and visitors were in chaos outside the hospital’s car park yesterday as a fire broke out in the hospital’s boiler room.

Scenes of patients with bandaged legs and heads, on wheelchairs, some still holding their urination bags and some lying on mattresses at the car park, some on the roadside opposite the hospital were witnessed during the evacuation operation by doctors, nurses, ward assistants, police officers and members of the public.

“As with any unpredictable emergency event, it is what we expect that there will be a certain level of chaos initially,” Dr Fong said.

He said the initial confusion was only because there was an unpredictable big emergency, otherwise, the staff members knew where to put patients.

“Most of us were on hand for routine work. We had already allocated space and we got them all into that small space.”

Most patients, he said, had been moved to their allocated space in the hospital.

“We came to know about the fire at 3.45pm and by 4pm we had moved most of our patients into the allocated space and then we did other things like sorting out mattresses.

“They were among the first to be brought out, and they are right now in the Labour Ward.

“We have sorted out some other rooms where we will move them to if the need arises.”