Curr: Kiwis to make up their own minds 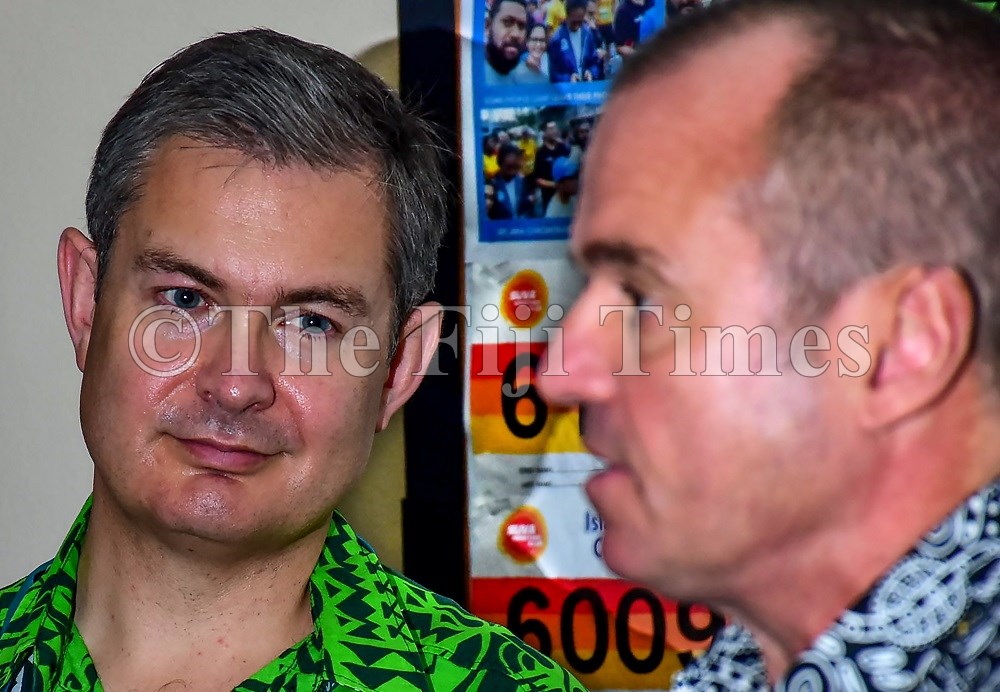 However, New Zealand High Commissioner to Fiji, Jonathan Curr, said Kiwis would have to make up their own minds about whether they would travel to Fiji under the health and safety protocols outlined by Mr Bainimarama recently.

“It will be for New Zealanders themselves to determine whether they are comfortable visiting Fiji under these requirements,” he said.

“New Zealand and Fiji have been in regular discussions over how and when to resume tourist and other kinds of travel.” In terms of developments on the trans-Tasman Bubble between Australia and New Zealand, he said discussions were continuing.

“The trans-Tasman Safe Travel Zone (aka the bubble) is a priority for New Zealand and Australia, and there will be further updates issued by both governments in due course.”

Mr Bainimarama has said intending travellers could either present a medical certificate from a recognised medical institution certifying 14 days quarantine in their home country, along with proof of a negative test result within 48 hours of travel, or complete 14 days quarantine in Fiji at a Fijian Government designated centre upon arrival at their own cost.

He also said visitors would be kept separate from other travellers and the public with movements strictly restricted to travel from Nadi airport, on to designated transport to their designated hotels and vice versa.