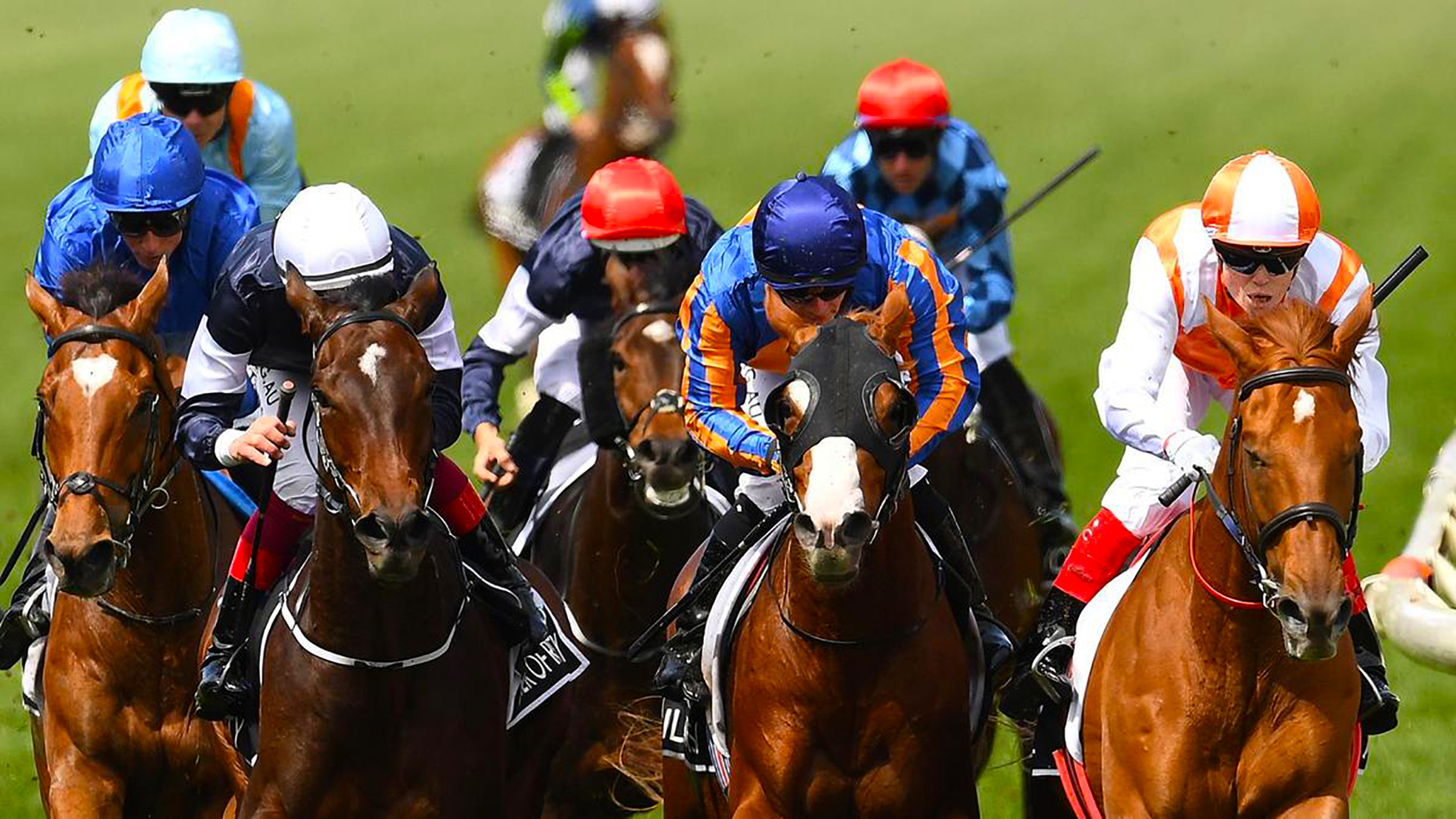 DRAMA unfolded at the Flemington racecourse in Melbourne yesterday as the finishing order for the 2019 Melbourne Cup was reshuffled after a protest was upheld.

Vow and Declare — ridden by jockey Craig Williams — raced to the finish line in a thrilling finish to claim the top prize and give the home crowd an Australian Melbourne Cup victory.

Master of Reality was demoted to fourth spot.

Grants Betting Pte Ltd general manager Vijendra Kumar Sundar said Vow and Declare was the fourth favourite to win the cup and it was no surprise that jockey Craig Williams managed to cross the line first.

“After a long time an Australian horse has won the Melbourne Cup,” Sundar said.

“For us back here in Fiji, it was an exciting and busy day as usual and I thank all those who came out and placed their bets.”