Cup champion to miss 11 players in the final match 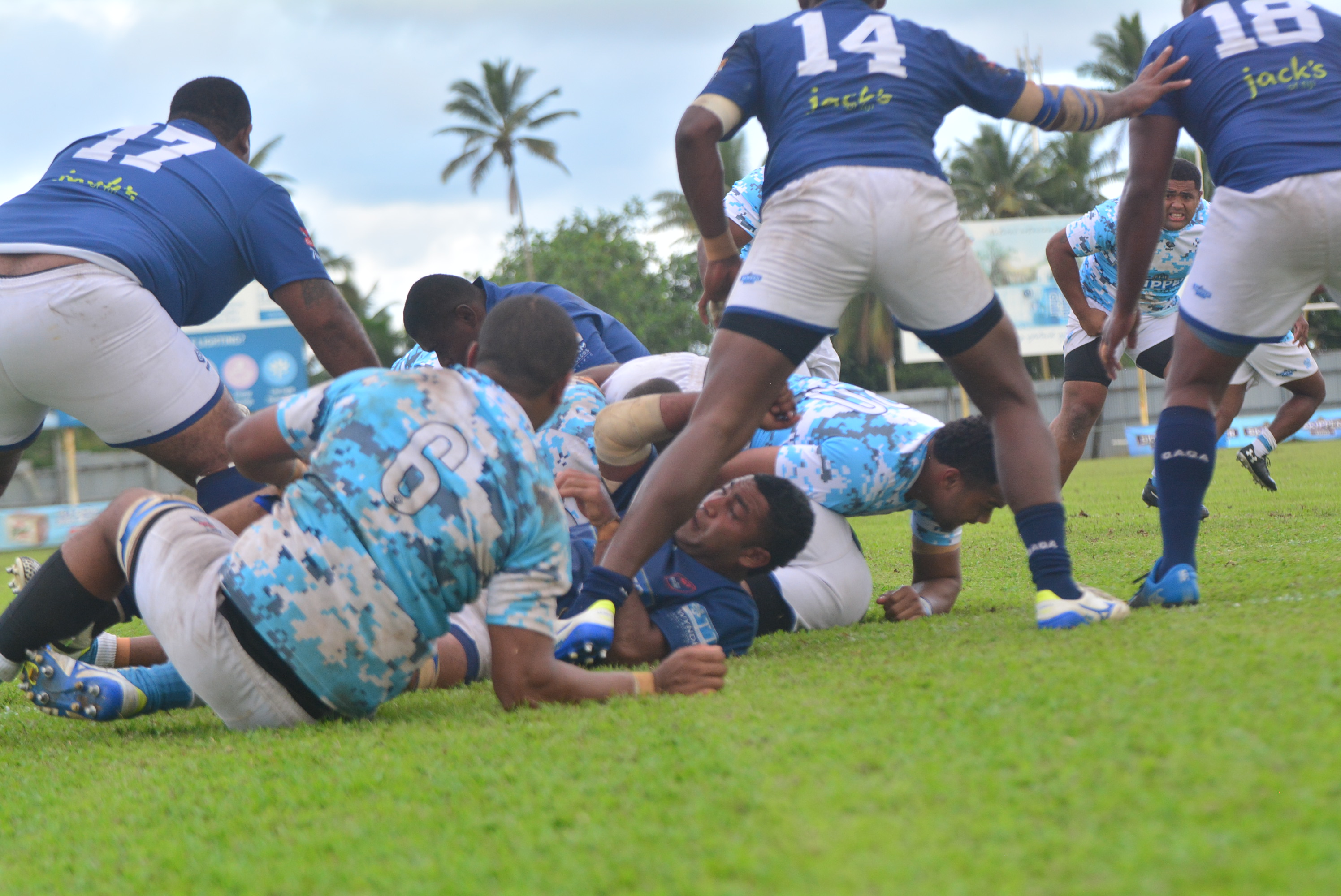 SKIPPER Cup defending champions QaQa Suva has received an early blow ahead of the grand final with eleven of its players being called away into the Swire Shipping Fijian Latui squad.

“It is a big blow early on,” said assistant coach Solo Nute.

“But we trust our system and we know we have the depth to fill the vacuum.”

Nute said their development had been tested throughout the season with players from the Suva Rugby Unions’ Escott and Koroturaga competitions being called on to represent the provincial side and delivering the results needed.

Despite so, Nute said, they would continue as normal and would make the necessary changes before tackling BLK Nadroga on Saturday.

“We are not dwelling on the issue of the players going to play for the Latui, but will turn our focus to the final obstacle this weekend.

“We have some loopholes that we identified after the game against Nadi and we will do what we can in amending them before Saturday.”

Suva will play Nadroga in the Skipper Cup final at 3pm on Saturday at Ratu Cakobau Park in Nausori.

Norris to shave his head after esports fundraiser