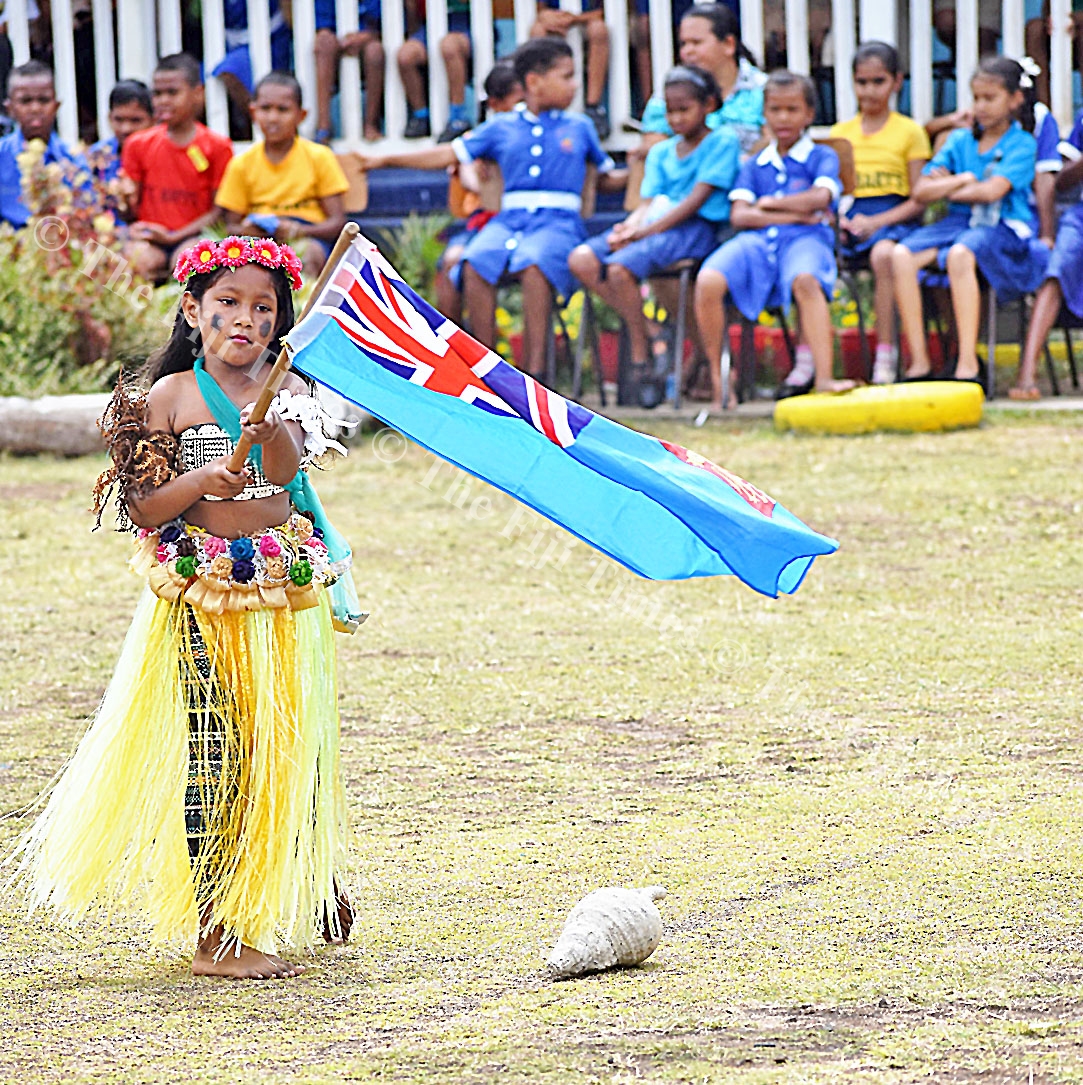 FIJI is one of the countries that has shown keen interest to preserve the tangible and intangible cultural heritage of the nation, says Japan International Cooperation Agency (JICA) Fiji office resident representative Yukari Ono.

Ms Ono said Fiji’s national development plan, which was launched in 2017, clearly mentioned it as one of the priority issues because of its essential intrinsic value.

“The national development plan also reiterates the importance of the Fiji Museum for its role to protect and promote Fiji’s rich cultural diversity and heritage,” Ms Ono said while speaking at the closing ceremony of the Asia-Pacific Cultural Centre for UNESCO (ACCU)-Fiji Museum Workshop on the protection of cultural heritage in Suva last Saturday.

“In this aspect, I strongly believe that this workshop was timely and it contributes to the sound management of valuable cultural heritage in Fiji with the strong commitment of the Fiji Museum in line with Fiji’s national development plan.”

She said the Fiji Museum played an important role not only to preserve traditional matters, but for South-South co-operation for the Pacific region as well.

“It is Fiji’s important role to promote regional co-operation as one of the main regional hub countries. JICA will continue to support Fiji’s leading effort in this aspect.”