Culling exercise a ‘no’ for council 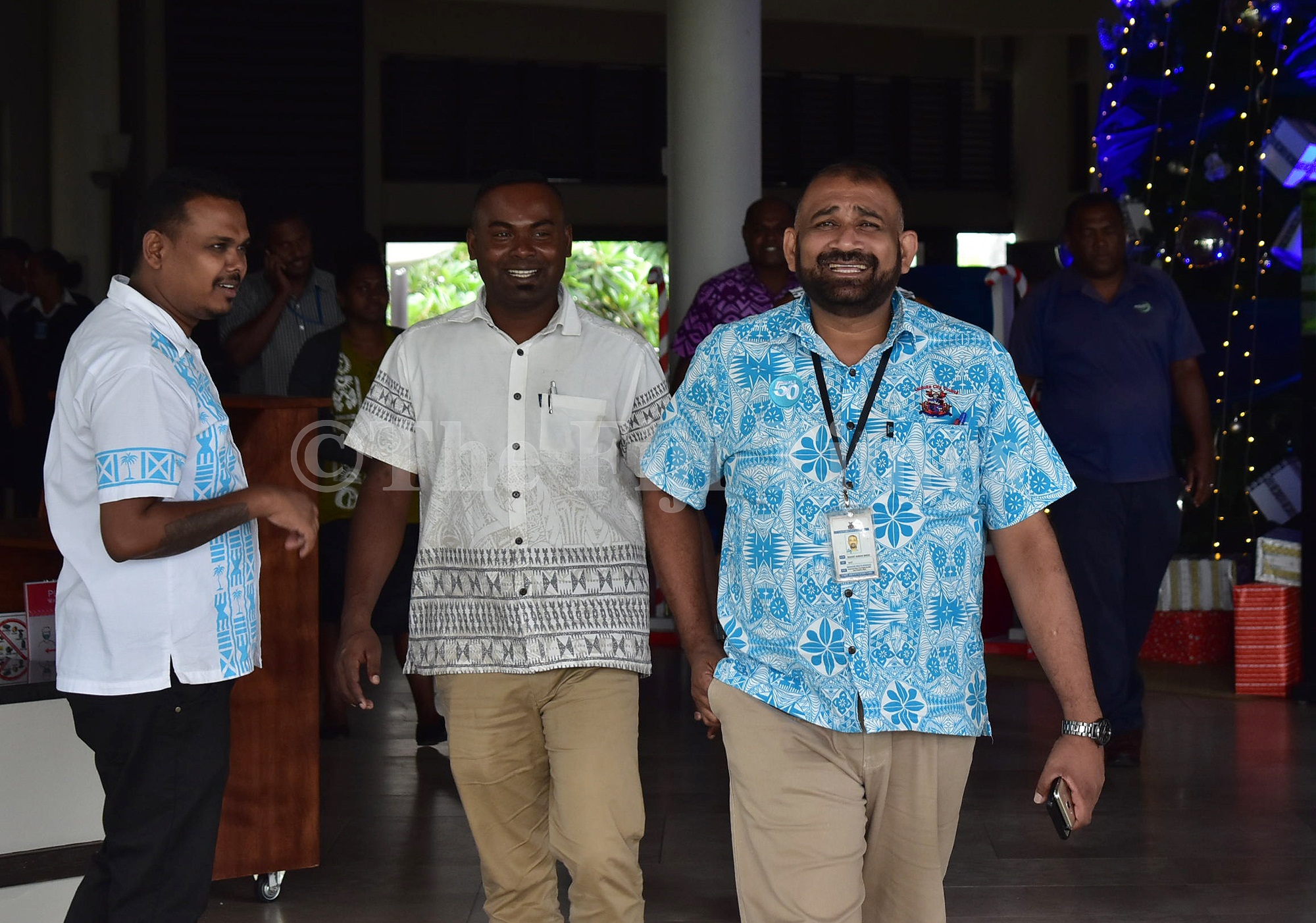 The Lautoka City Council (LCC) says it does not want to conduct a culling exercise similar to the one it did 15 years ago where more than 850 dogs were killed during a three-day poisoning campaign.

LCC health services manager Rouhit Karan Singh said the culling was a practice the council did not want to do again.

He said the growing number of stray animals in the Sugar City was of great concern to the council.

“You may be aware that before, whenever there was a dog problem, we would do dog poisoning,” he said.

“About 15 years ago, we did the last dog poisoning exercise where we killed more than 850 dogs and 48 cats over three nights. To many, this was an easy exercise, but there was a lot of pain and suffering from our animal activists who wanted this inhumane act to stop.”

Mr Singh said people needed to be made aware of the growing problem.

“The problem is not the dogs. It’s the people.

“When there is a female dog and she gives birth to six puppies, four are female, two are male. People will only try to keep the male dogs.

“What happens to the female ones?”

He said there were other methods and strategies that could be done to counter the growing dog population in the Sugar City.

“This is why we partnered with the experts such as Animals Fiji and the Greater Good Foundation Fiji.”