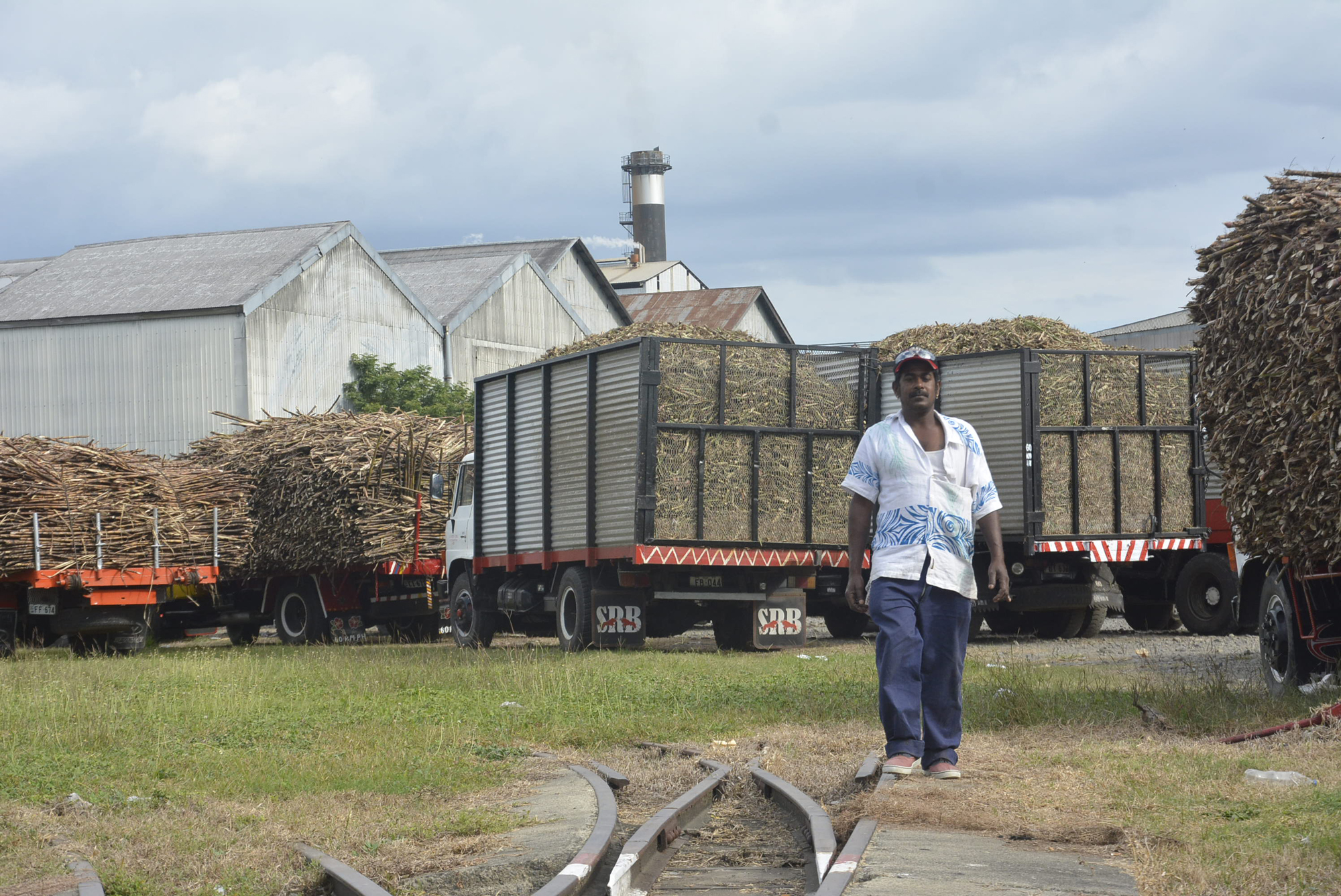 MORE than 200 sugarcane lorry drivers were forced to seek shelter in their trucks overnight on Tuesday after the Lautoka sugar mill was shut down because of a mechanical issue.

Fiji Cane Lorry Operators Association president Jitendra Singh said he was very disappointed that one day after the country’s biggest mill was opened with pomp and ceremony, it failed to live up to expectations.

“I really feel for my members because some of them travelled from Rakiraki, Tavua and Ba to be here,” he said.

“They did not come to Lautoka expecting to spend the night in the cold, they did not bring clothes and blankets.

“I thank the Fiji Sugar Corporation for supplying food but they should have ensured the mill was ready before opening it.

“I was here during the opening and CEO Graham Clark said they spent $16 million and farmers should make sure their cane was ready because the mills were in tiptop shape.

“Well, we are ready but the mill is not. “They should have used the mechanically harvested cane and trialled the mill for one week before opening for crushing.”

In response to questions from this newspaper, the FSC said the mill had encountered boiler-feeder problems in the early hours of Wednesday morning.

“FSC engineers have attended to the issue and it is expected to be operational from this (yesterday) afternoon,” the miller said.

“FSC has advised the lorry association accordingly and all drivers waiting in queue have been advised and welfare catered to.

“FSC has also sent out an advise via the company messaging platform to advise all intending incoming drivers to delay their trip to the mill as the lorry yard is currently full and they will be advised again when they can commence.”