Crusaders to retain name for 2020, logo to be changed 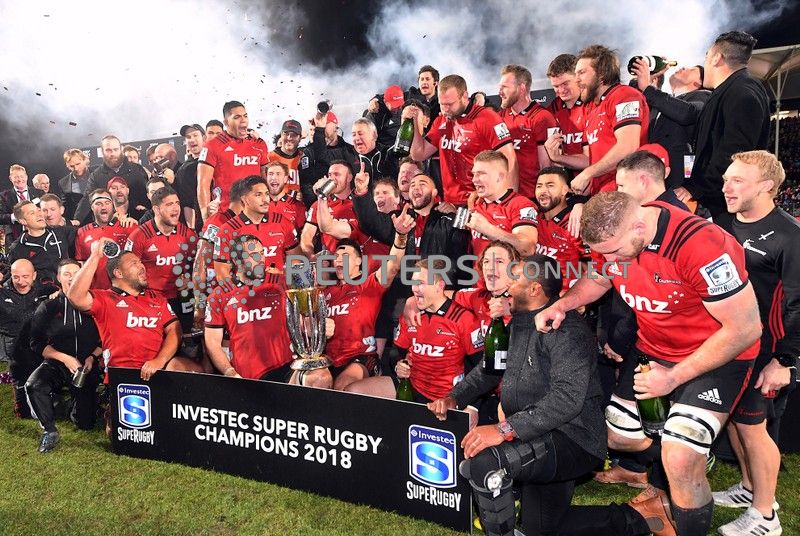 WELLINGTON (Reuters) – The Canterbury Crusaders will retain their name for the next Super Rugby season at least but their logo will be changed following an outcry in the wake of a mass shooting in Christchurch almost three months ago, the team has said. The March 15 shooting at two mosques in the team’s home […]