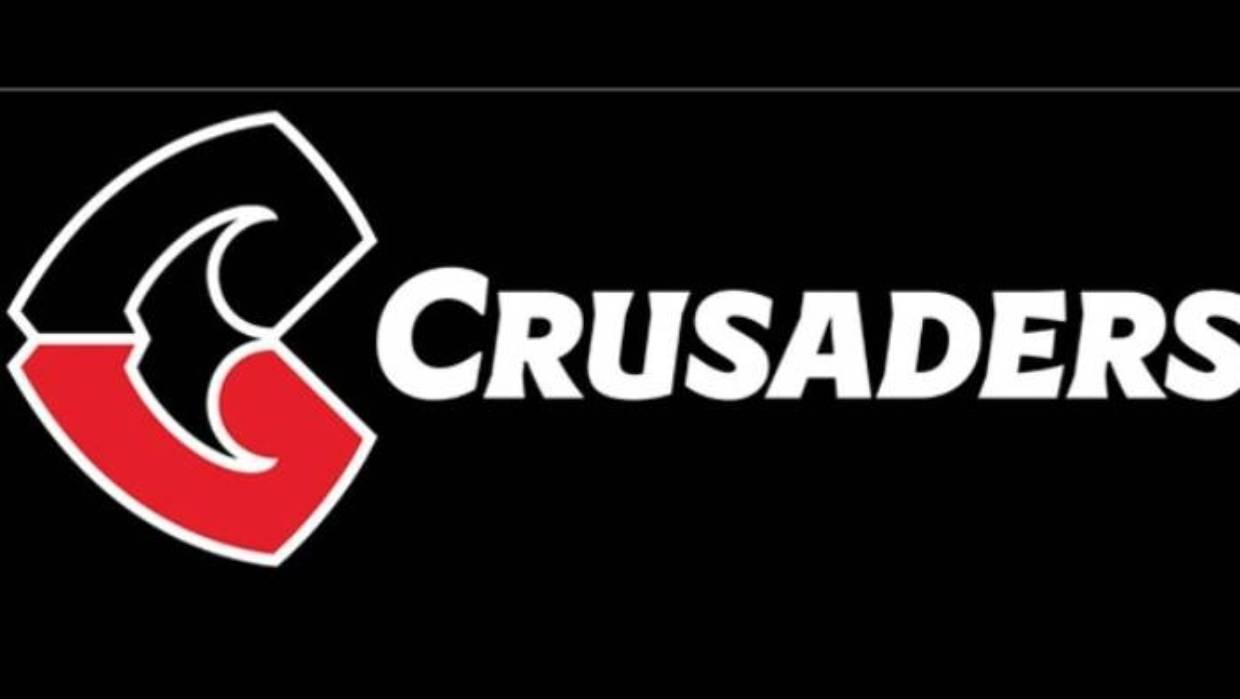 THE Crusaders will retain their name and have revealed a new logo to replace the scrapped knight and sword symbol.

New Zealand Rugby and the Crusaders held a press conference in Christchurch on Friday afternoon, concluding the extensive brand review the franchise committed to in June.

Crusaders board chairman Grant Jarrold, Crusaders chief executive Colin Mansbridge, and New Zealand Rugby Head of Professional Rugby Chris Lendrum, confirmed the 10-times Super Rugby champions would not change their name from 2021, and would instead “reclaim its meaning through a new brand”.

It’s a decision which will grate for those who have called for the name to be scrapped in the aftermath of the March 15 mosque shootings, which prompted some to link the club to the centuries-old Crusades, bloody medieval conflicts between Muslims and Christians.