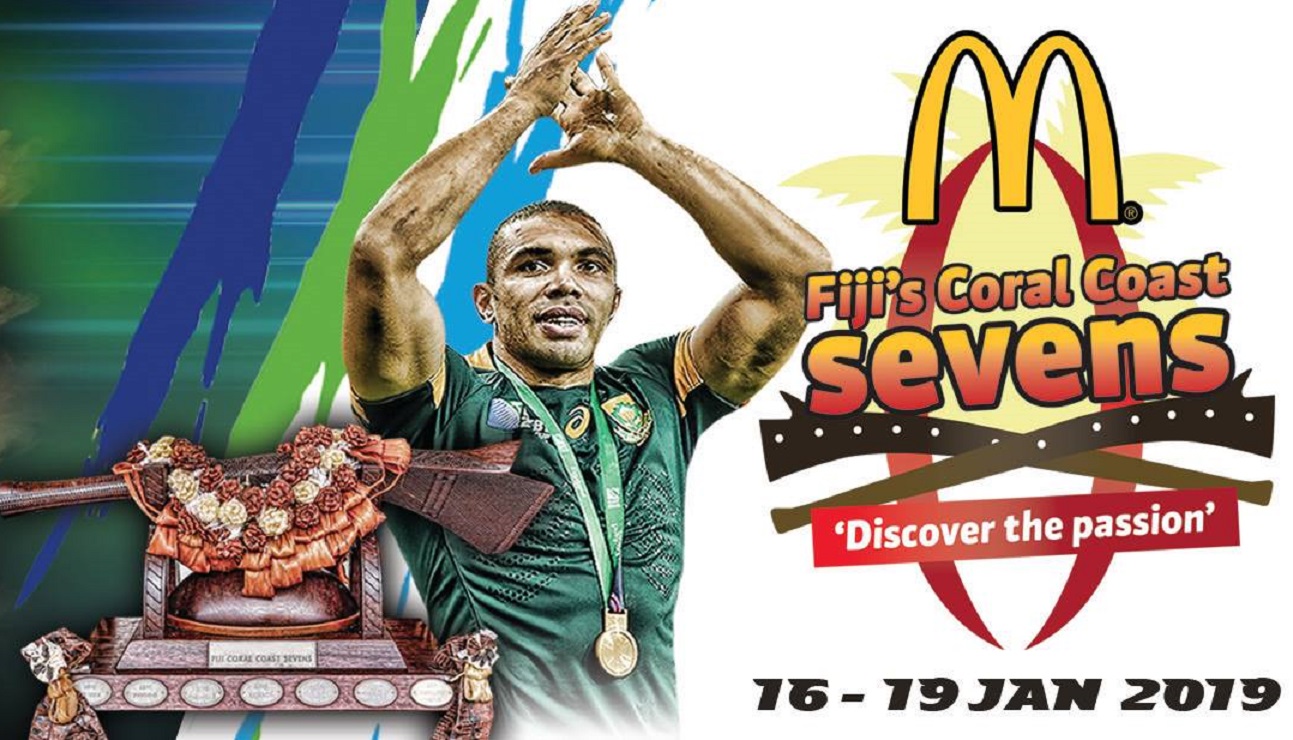 The Sireli Bulicokocoko-coached side took out top honours at the Cuvu Collegian 7s tournament in November defeating some of the country’s top teams.

And boosted by the services of former Fiji Airways Fijiana rep Merewai Cumu, the side will be a team to reckon with at this year’s tournament. Cumu stole the show during the Cuvu Collegian 7s event using her experience and class to help the side win. The team will face its biggest test against the Fiji Airways Fijiana side in its pool game before tackling other tough teams Marist Seahawks and Outrigger Knights in the remaining pool games.

Meanwhile, a total of 12 teams have been confirmed for the Coral Coast 7s women’s tournament with defending champion Striders being top seed.

Hong Kong is top seed in Pool B and will face Scion, Fiji Airports Nadi Aviators and Hope during the pool games.

He said the competition would also be a good opportunity for the local girls to showcase their talents to the Fijiana 7s selectors. “We continue our efforts to raise the profile of the women’s game,” said Whyte.

“We expect some of our local women’s teams to us0e this as an audition for possible national representation also with Nadi Blazers, Striders and Seahawks all wanting to stake their claim.” The tournament will be held at Lawaqa Park on January 16-19.