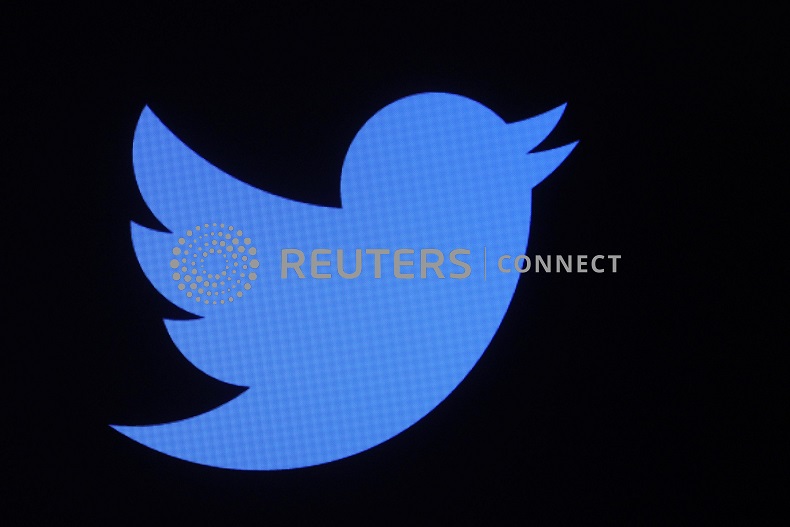 FILE PHOTO: The logo for Twitter is displayed on a screen on the floor of the New York Stock Exchange (NYSE) in New York City, U.S., June 1, 2022. REUTERS/Brendan McDermid

LONDON (Reuters) – Britain’s Crown Estate, an independent commercial business that manages the property portfolio belonging to the monarchy, said on Monday it had begun court proceedings against Twitter over alleged unpaid rent on its London headquarters.

Court lists showed the case against Twitter had been filed at the High Court in London last week.

In a statement, the Crown Estate, which owns some of the most expensive land in central London, said the action related to “rental arrears” on the social media platform’s office space in the British capital.

The company laid off half its workforce after it was taken over by Elon Musk last October. In London, the office was left deserted and any evidence that Twitter had once occupied the building were erased.