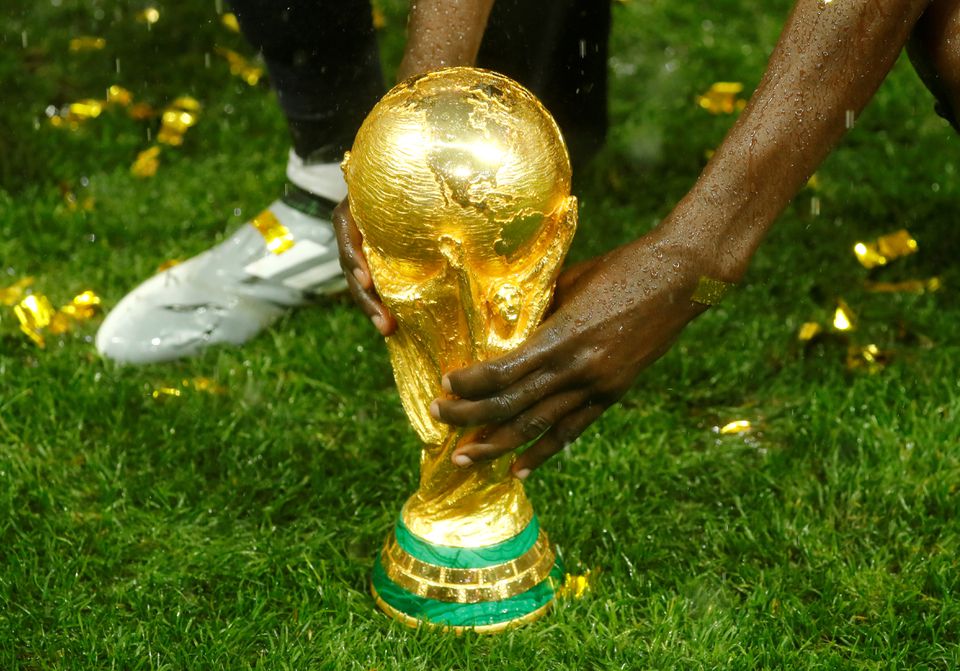 DOHA, Nov 27 (Reuters) – After an opening loss to Belgium, coach John Herdman had boldly predicted that Canada, who had not won a single World Cup game or even scored a goal, were “gonna eff Croatia” the 2018 finalists.

After being thrashed 4-1 by the 12th ranked Croatians on Sunday, Andrej Kramaric, who contributed a pair of goals to the victory, summed up the result: “In the end Croatia demonstrated who effed who”.

While Canada may have been humbled, Herdman remained unbowed making no apologies for his incendiary remarks – which caused a stir in Croatia – beyond grudgingly admitting he could have been a little more diplomatic.

“Not at all,” said Herdman, when asked if he regretted his comments.

“There’s a respect there for Croatia.

“We’re here to push as far as we can as a team.

“I could have been a bit more composed coming out of the tunnel but that’s my learning.

“I’ll take that on the chin but from a mindset point of view I think we showed in that first 25 minutes that little old Canada can compete with the best in the world.

“We showed we can compete.”

Back in the World Cup for just the second time and the first in 36 years, Canada came to Qatar with several objectives and they accomplished one of those on Sunday. Alphonso Davies scored Canada’s first ever goal in a men’s World Cup with a header just over a minute into the game.

While the back-to-back losses to Belgium and Croatia mean Canada cannot advance to the knockout round, their final match against Morocco on Thursday will present a final opportunity to get a maiden win before co-hosting the 2026 World Cup with the United States and Mexico.

“We’ve got a big game coming up against Morocco, a huge game for Canada in the sense that there is a whole lot for us to play for,” said Herdman. “We came here to make history, first game they said they wanted to show they were fearless and they did that.

“The second game they said they wanted to score goals, if those goals were enough to win a match that would have been us with three points but it wasn’t.

“This last game is about getting a result and winning for Canada.”

Herdman added that Canada must also show they are heading in the “right direction” for the 2026 World Cup, which the country will host along with the United States and Mexico.